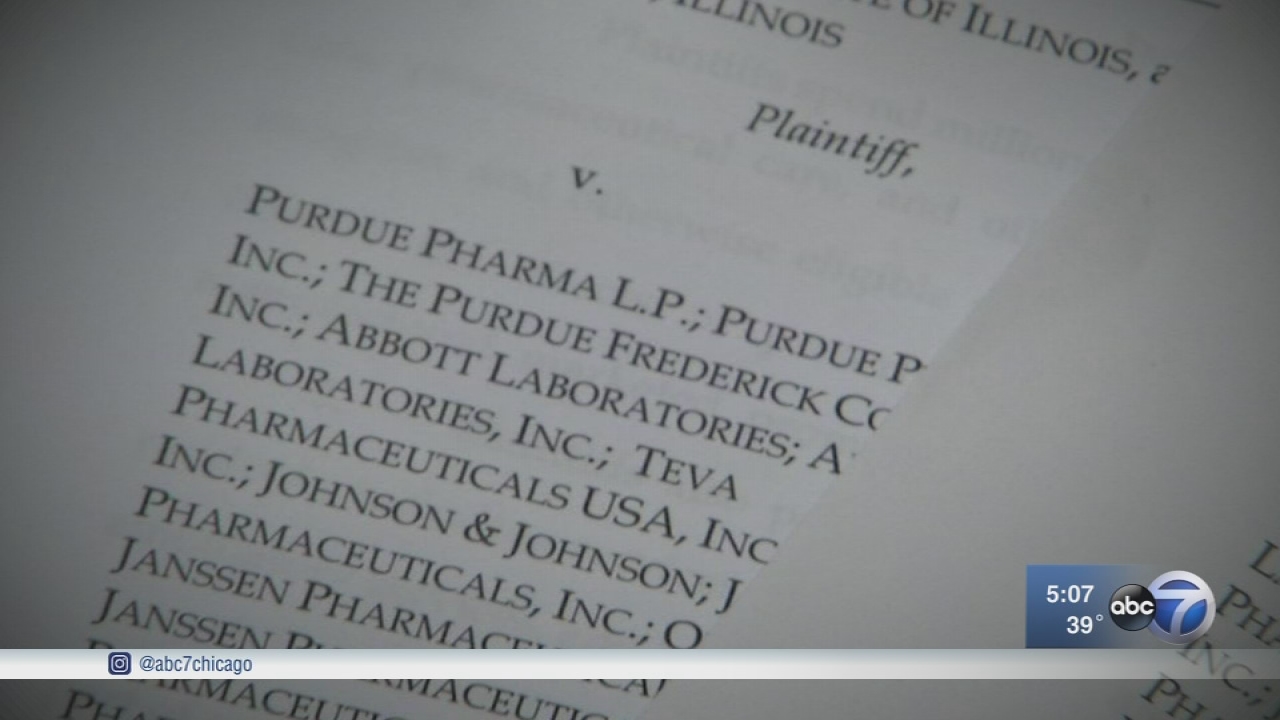 County data show there were about 650 opioid deaths in 2015, rising 70 percent to more than 1,090 in 2016. There have been about 850 deaths in 2017 as of the beginning of December.
Report a correction or typo
Related topics:
health & fitnesschicago heightsmelrose parkbellwoodberkeleyberwynhillsidenorthlakeoak lawnriver foresttinley parkcook countychicagoloopprescription drugslawsuitpharmaceuticalsopioids
Copyright © 2020 WLS-TV. All Rights Reserved.
RELATED 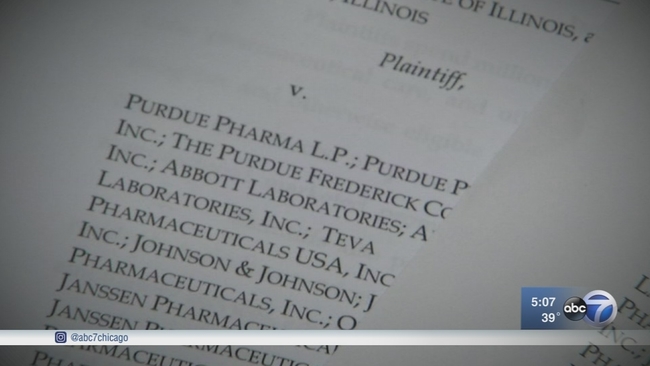