Suspect in doctor's murder worked in law enforcement for 30 years 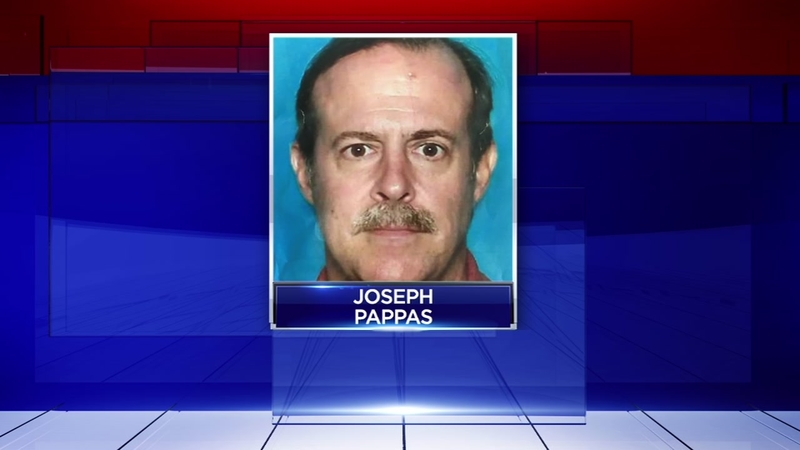 HOUSTON, Texas -- A manhunt continues for the suspect accused of killing a Houston doctor.

As the search continues for the 62-year-old suspect, law enforcement have released new details about him. Pappas was in law enforcement for 30 years, including being a peace officer for two different constables' offices, and most recently serving as a reserve officer.

On Wednesday, Pappas was charged for the July 20 murder of Dr. Hausknecht as he rode his bicycle to work in the Texas Medical Center.

Houston police say they received tips Tuesday afternoon, which led them to Pappas.

Police searched Pappas' home early Wednesday, but he was not found. Police say they continue searching for clues that can lead to his whereabouts.

Anyone with information on Pappas' whereabouts is urged to contact the Houston Police Department Homicide Unit at 713-308-3600 or Crime Stoppers at 713-222-TIPS.

Pappas is considered armed and dangerous, and police believe he may be suicidal.

On Monday, Houston police tweeted out the video of the suspect in a nearby neighborhood immediately following the doctor's shooting.

The Hausknecht family is very grateful for the diligent hard work and professionalism of the Houston Police Department and all the other agencies, organizations and countless individuals who have contributed to the identification of Joseph James Pappas as the suspect in the murder of Dr. Mark Hausknecht.

The family further urges the public to focus on the photo of the suspect and other information about the suspect released by HPD Chief Acevedo yesterday. They ask for the public's continued support of law enforcement's efforts in finding and apprehending this dangerous and armed individual as soon as possible.

The family urges that if you know anything about the possible whereabouts of the suspect, please contact Houston Police Department as soon as possible. 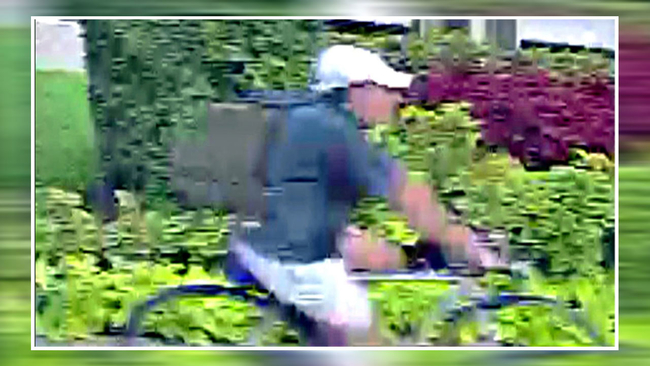 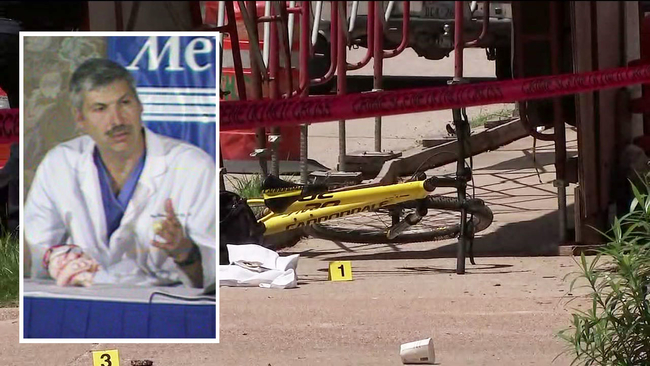