Illinois State Police trooper fatally struck on I-294 in Northbrook

WLS
By Will Jones
NORTHBROOK, Ill. (WLS) -- A 34-year-old Illinois State Police trooper was fatally struck Saturday evening by a vehicle on I-294 in Northbrook, state police said.

The trooper was identified as Chris Lambert, who had a one-year-old daughter and a wife.

Lambert, who worked at ISP's District 15 in Downers Grove for 5 years, was headed home when he stopped at the scene of a multi-vehicle crash in the northbound lanes at milepost 49.25, near Willow Road.

Leo Schmitz, director of the Illinois State Police, spoke late Saturday about a fatal crash on I-294 that killed Trooper Chris Lambert.

At about 4:30 p.m., Lambert parked his police cruiser in the left lane and was outside his car when another vehicle hit him, said Leo Schmitz, director of the Illinois State Police.

An off-duty nurse administered CPR at the scene and then Lambert was taken to Glenbrook Hospital, where he was pronounced dead at about 7:30 p.m.

"We lost one of our own. One of our best. Everybody loved him," Schmitz said during a Saturday night press conference. 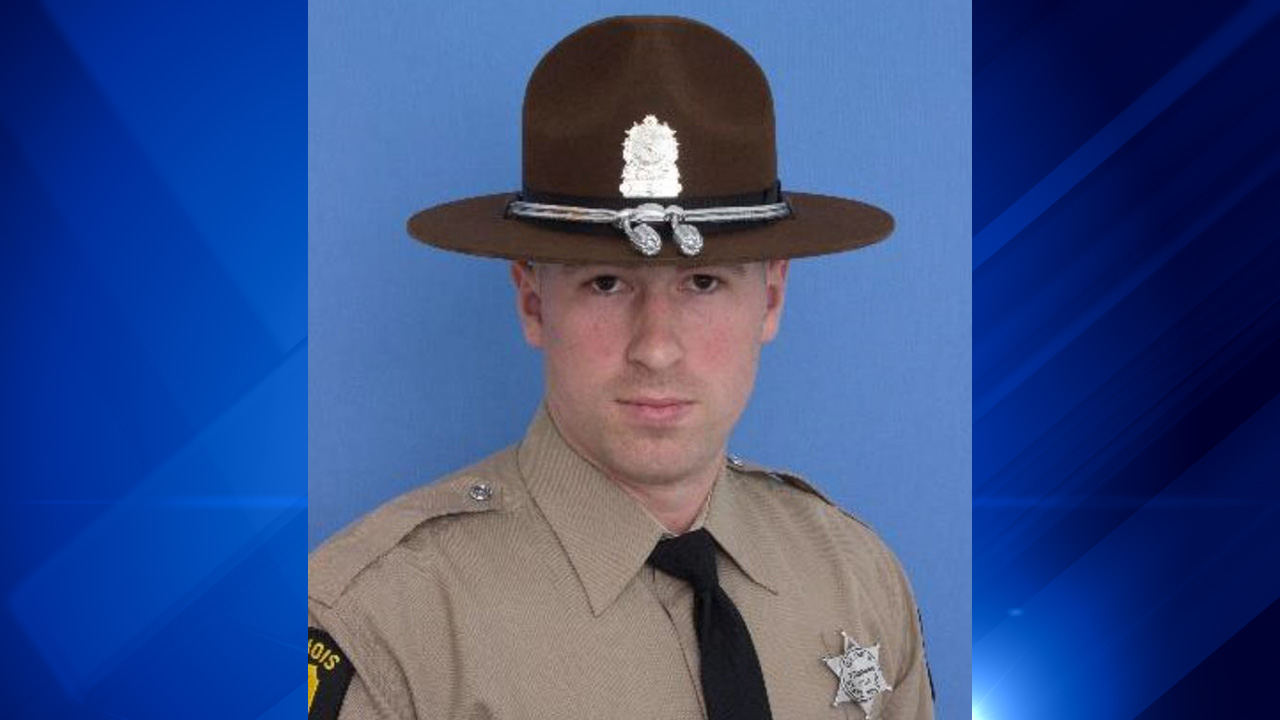 Lambert was assigned to ISP's Criminal Patrol Team. He also was an Army veteran.

Both crashes are under investigation, but Schmitz said the causes was likely weather related as snow had fallen most of Saturday throughout the Chicago area.

The driver of the vehicle that hit Lambert stopped and was cooperating with police. Schmitz said that it appears to have been a traffic accident.

"Trooper Lambert was a great trooper and was respected by those within and from outside the ISP, this is a tremendous loss which could have been prevented and should have never happened," said Schmitz. "Trooper Lambert deliberately placed his vehicle in a position to protect the lives of the victims of the previous crash, and took on the danger himself. He will be remembered for his dedication to the Illinois State Police and for giving the ultimate sacrifice to protect and serve the citizens of Illinois."

An Illinois State Trooper was struck by a vehicle on I-294 in Northbrook.

Our hearts are heavy over the tragic death of @ILStatePolice Trooper Christopher Lambert. Deepest condolences go out to his family & our brothers and sisters at ISP. pic.twitter.com/AneeqZNpD6 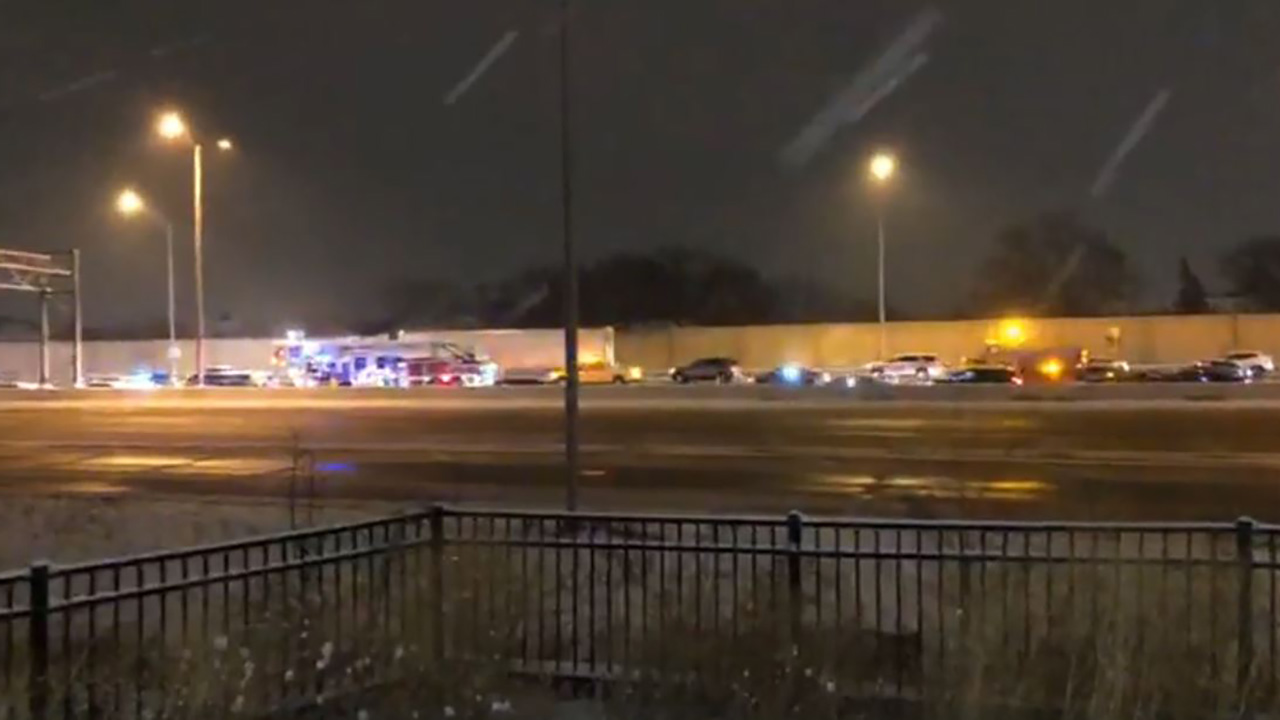