By Consumer Reports
With the latest flagship phones from Apple and Samsung priced at $1,000 and up, consumers are looking for ways to save. Consumer Reports offers some ideas you may not have considered before.

Anyone who's shopped for a new smartphone recently knows they're not cheap. Consumer Report's top-rated phones are Samsung's Galaxy Note9 for a $1,000, Apple's iPhone XS Max for $1,100 and XS for $1,000. But the experts at Consumer Reports know not everyone's running out to buy the latest and greatest.

Start off by giving your phone a tune-up. First, make sure the operating system is updated. That can help speed up a sluggish phone. You can also swap the battery if it's not holding a charge. A new one can cost you less than $100. Also, if your screen has seen better days, you can replace one on many older phones for about $150 or less.

But, if your old phone is beyond saving, there are ways to pay less when buying a new one.

"You should think about phones like you think about cars," Fowler said. "If you wait a year and you buy last year's model, then you're going to save a lot of money."

Consumer Reports says since smartphones are evolving more slowly than they used to with each new generation, you can get an even better deal by buying one that's two years old. Another thing to consider.

"Samsung and Apple do sell the vast majority of phones out there, but they're not the only players in the game," Fowler said.

LG, Sony, Google and OnePlus all have recommended models in Consumer Reports' ratings. Another way to save?

In fact, 67-percent of people in CR's survey with refurbished phones had no problems. That's roughly the same as people who bought new models.

All Consumer Reports material Copyright 2019 Consumer Reports, Inc. ALL RIGHTS RESERVED. Consumer Reports is a not-for-profit organization which accepts no advertising. It has no commercial relationship with any advertiser or sponsor on this site. For more information visit consumerreports.org
Report a correction or typo
Related topics:
technologygoogleconsumer reportssamsungapplecellphone
CONSUMER REPORTS 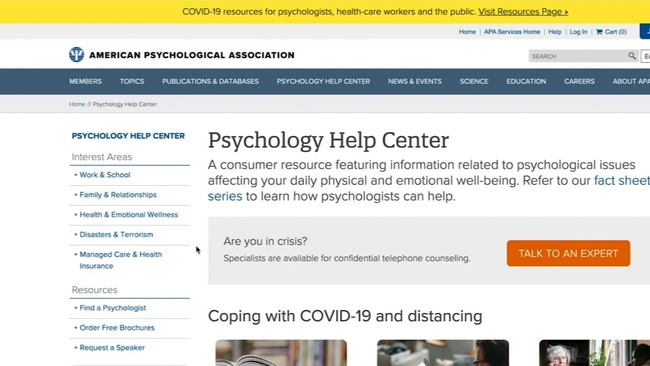 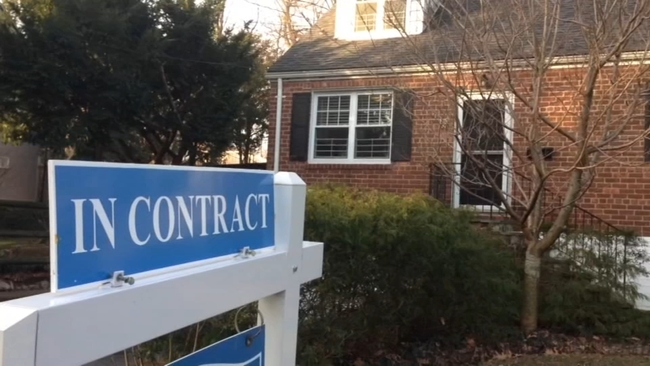 Consumer Reports: Is it crazy to buy a house right now? 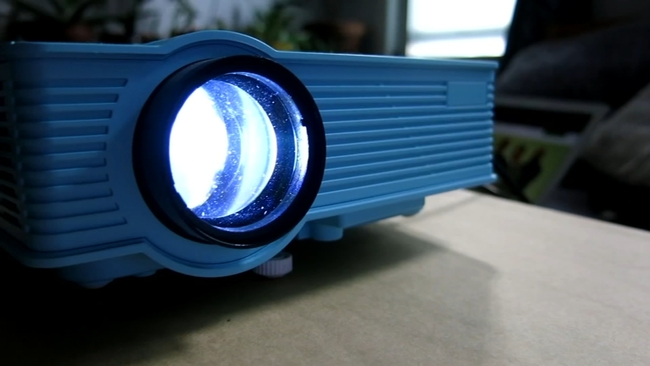