Muskegon Heights, MI -- Fed up with potholes on his street, a Michigan boy is taking matters into his hands.

If you ask 12-year-old Monte Scott of Muskegon Heights about the potholes on his street, he'd reply they are out of control.

So much so, that he's not waiting on officials to fix the problem. He's taking care of the issue himself, with a shovel and dirt.

When his mom's car got a flat tire after driving in a pothole, Scott started fixing the road himself.

"They need to tear the whole street up and use concrete, it might cost more but it'll last longer," Scott said.

A crew finished the job Monte started, topping off most of the potholes. 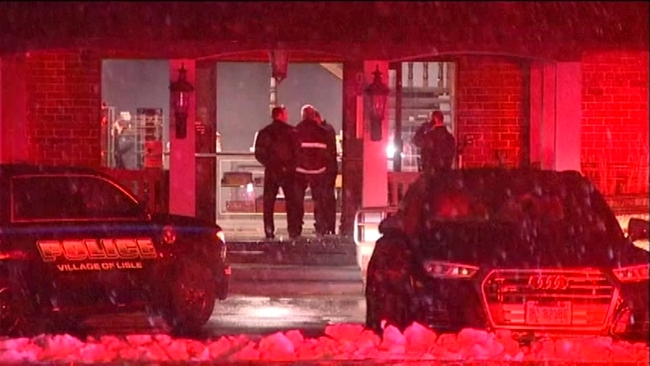