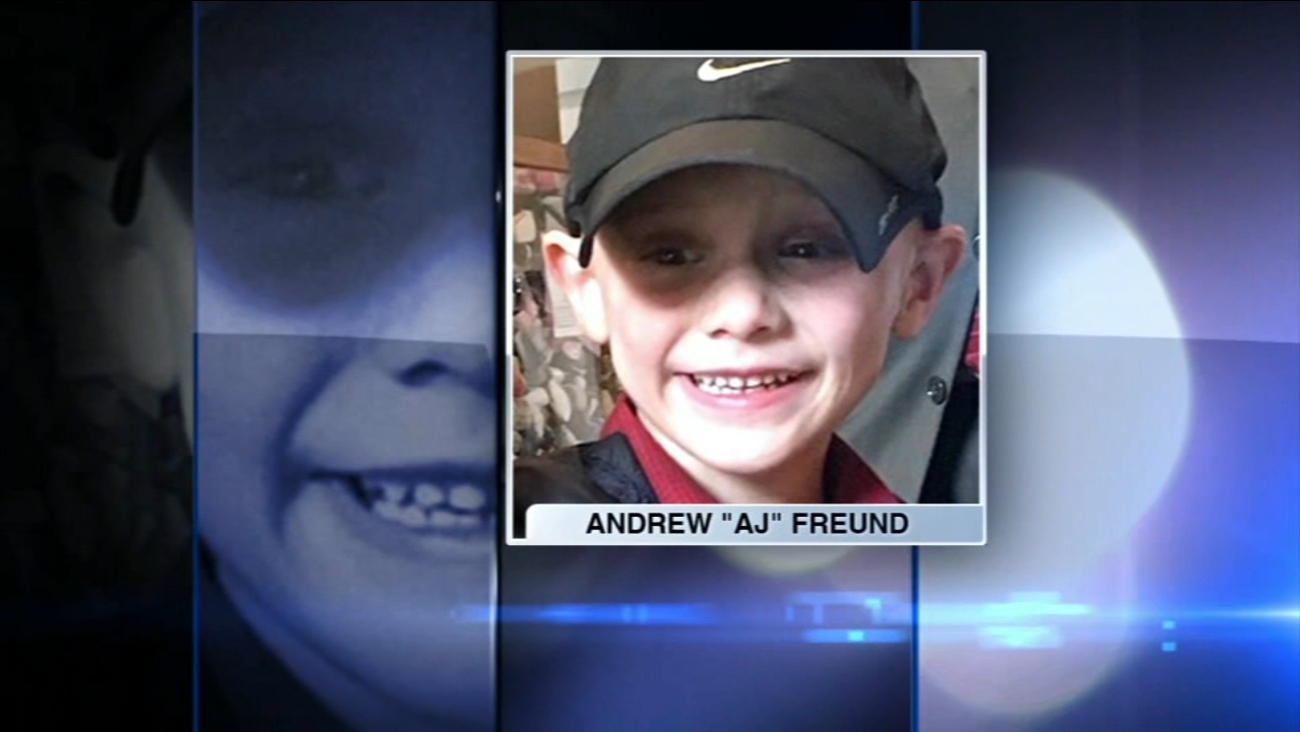 "We, the family that lovingly cared for Andrew (AJ) during the first 18 months of his life and were then allowed to be in his life for another 26 months until the parents abruptly prevented us from having any further contact with him, want everyone to know that AJ was loved by us with all our hearts.

While we had him in our lives, he had a happy, fun-loving life. This smart little boy loved having books read to him, doing puzzles, his Thomas the Train, playing with his fire trucks, bulldozers, cement mixer and Ninja Turtles. He was very curious and always wanted to learn about everything.

He was, and will always be, our loving and caring little boy. With his brave short life, AJ made the ultimate sacrifice to save his younger brother and unborn sibling. His life shall not be in vain. AJ will always be our little superhero.

We want to thank the Crystal Lake Police and surrounding Police Departments, the FBI, all other first responders, and our community at large. We appreciate all of the kindness, prayers, love, and compassion shown by all."

Both of AJ's parents have been arrested in connection to his death according to police.

Last week, Cunningham's family said she stopped communicating with them a couple years ago. They said they had gained custody of her older son by another father six years ago, and recently were trying to get her to move out with AJ and his younger brother.

AJ was first reported missing by his parents on April 18 after they said they last saw him when he went to bed the night before.

Crystal Lake police and the FBI spend nearly a week searching for the missing boy before he was discovered on an isolated parcel of land off Dean Street in unincorporated Woodstock.