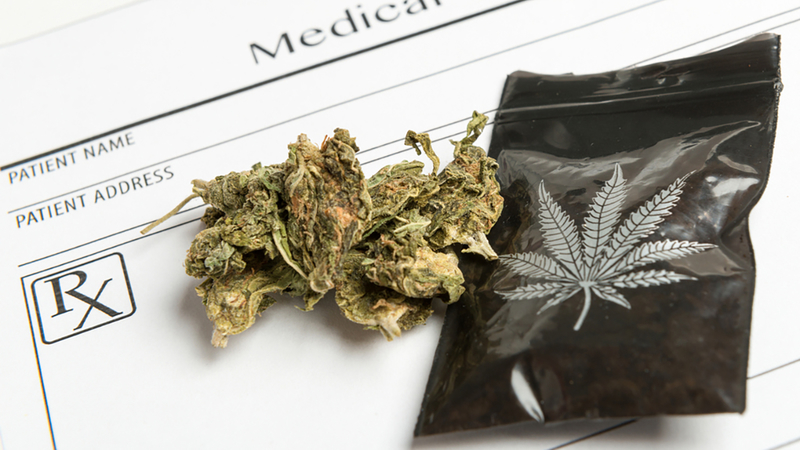 CHICAGO (WLS) -- The list of qualifying conditions for medical marijuana in the state of Illinois has expanded after the General Assembly passed SB 2023, which also makes the state's medical cannabis program permanent.

The bill was sent to Governor JB Pritzker to sign on June 12. Morgan said they're still working to set a firm date, he expects Pritzker will sign SB 2023 sometime in the next month.

The Medical Marijuana Pilot program was approved in 2013, began sales in 2015, and was expanded by then-governor Bruce Rauner in 2018. It is considered one of the most restrictive medical programs in the country and was set to expire in July 2020 until SB 2023 passed.

The new conditions will be eligible as soon as the Illinois Department of Public Health writes and publishes new rules. A spokesperson for the IDPH's Division of Medical Cannabis said there is currently no set timeline to write and publish the new rules, though they are working to get them drafted as quickly as possible.

Rep. Morgan said the rule writing and publishing process typically takes about 90 days and is comprised of a period of public comment and then legislative review.

There are 55 medical marijuana dispensaries currently operating in Illinois, and more licenses are expected to be issued in 2020. Medical marijuana patients are also the only people who can cultivate marijuana plants at home under the recreational law. Patients will be able to grow up to five plants, which Morgan said most benefits rural patients who live far away from dispensaries. He said that medical patients will also have first-in-line access to marijuana and marijuana products in case of a supply shortage after recreational use begins next year.

For more information on medical marijuana in Illinois and how to get patient card if you have a qualifying condition, click here.