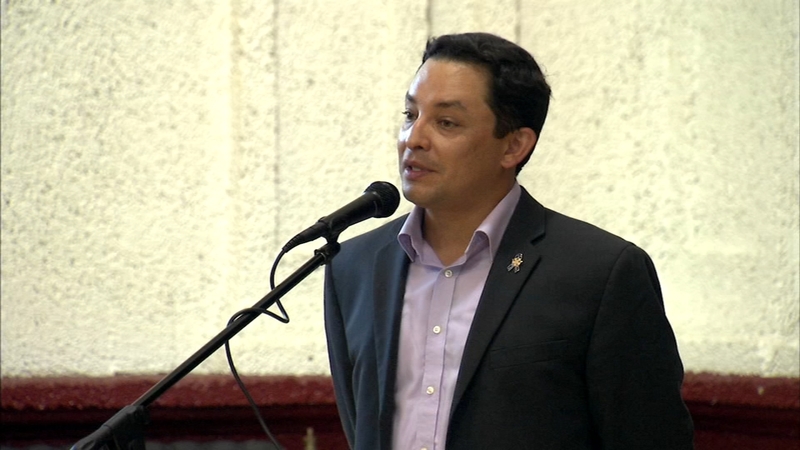 Alderman to propose banning sale of vaping products in Chicago

CHICAGO (WLS) -- The controversy over vaping has City Hall fired up, and 15th Ward Alderman Ray Lopez plans to introduce an ordinance Wednesday to block sales of all vaping products across Chicago.

Mayor Lori Lightfoot said she's open to discuss, but is for now focused on first banning flavored e-cigarettes, which target a younger audience, calling them a gateway for minors to become addicted to vaping and nicotine.

In fact, Chicago Public Schools has already instituted a ban this week on vaping in and around district schools.

E-cigarette proponents say the products can help people quit smoking conventional cigarettes and there is a concern the resolution might fail to gain traction among those aldermen whose wards border the suburbs, worried that people will then simply take their business to nearby towns.

What we know about vaping illness outbreak, deaths