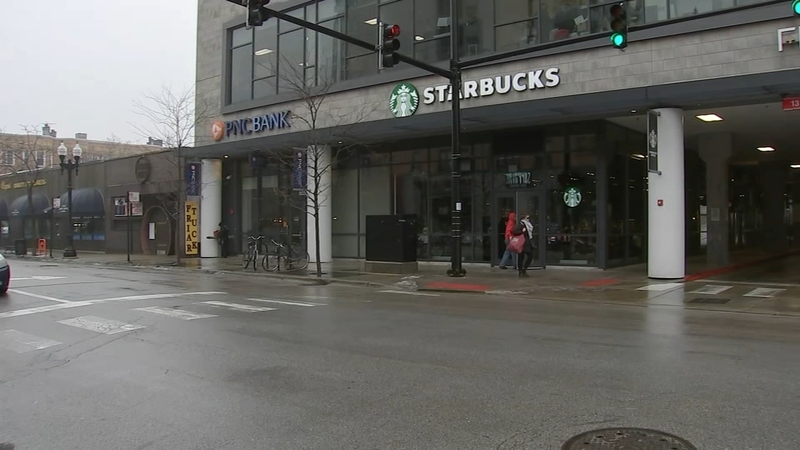 CHICAGO (WLS) -- Some residents in Chicago's Lakeview East neighborhood are appalled after a racist flyer was found taped to a traffic control box near a popular coffee shop.

ABC7 is not showing the flyer because it may offend some people. Its text blames African Americans for the city's crime and gun violence problem while touting the theory of race science, a belief IQ is in part determined by ethnicity.

"I'm here five days a week, so it is disheartening and unfortunate," resident John Jacobs said. "You would think that we are past those times but unfortunately we're not."

The flyer was found late Thursday night in the 3000-block of North Broadway Avenue in the neighborhood's business district. Maureen Martino, the executive director of the Lakeview East Chamber of Commerce, said the free speech expressed in the flyer isn't reflective of the area.

"I believe that people understand that we have a lot of different types of people walking the street that may not be accepting of everyone and we're looking at this incident as a separate issue," Martino said.

In a statement, 44th Ward Alderman Tom Tunney said: "Hate of any kind has no place in the 44th Ward or the city of Chicago. This ignorant posting does not reflect the values of our neighborhood and views like this are not welcome here."