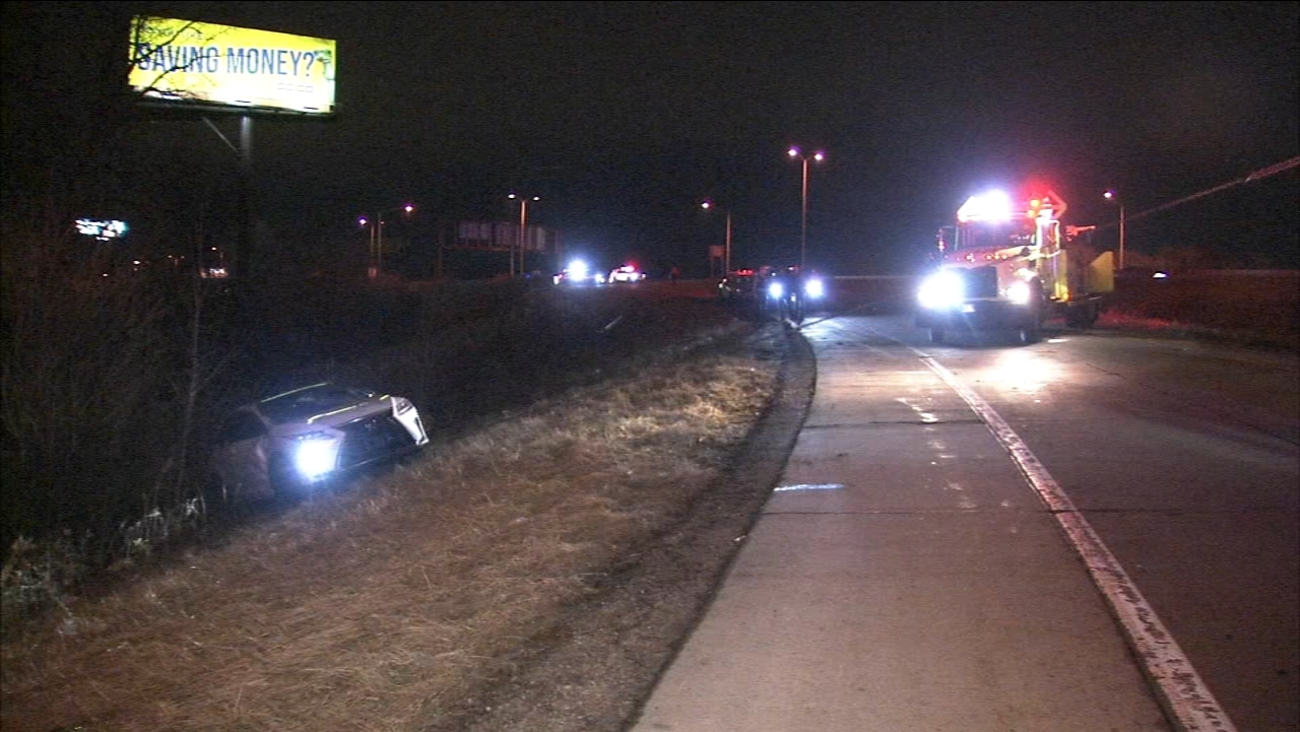 Five people were taken into custody after a police chase ended in a crash on the Bishop Ford Freeway in south Suburban Dolton Sunday night, police said.

DOLTON, Ill. -- Five people have been released from police custody after a chase that started Sunday in Calumet Heights ended with a crash on the Bishop Ford Freeway in south suburban Dolton.

Authorities began pursuing a vehicle they thought was connected to a homicide investigation at 8:37 p.m. near 95th Street and Stony Island Avenue, according to Chicago police.

Illinois State Police began assisting with the pursuit when it reached 111th Street on southbound I-94, according to a statement from Sgt. Woodrow Montgomery, a state police spokesman.

The driver eventually lost control and crashed the vehicle into a light pole on the exit ramp to westbound Dolton Road, authorities said.

Five people were taken into custody, but have since been released without charges, police said. 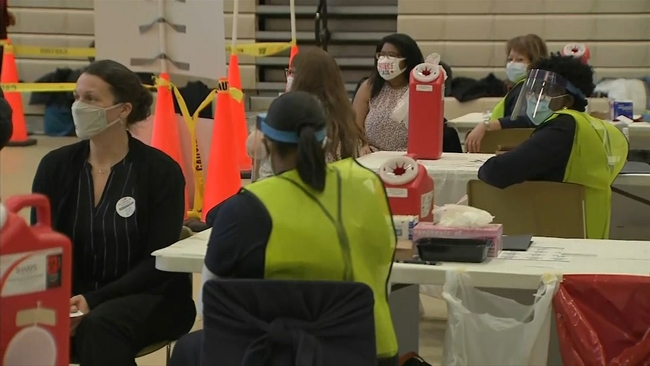