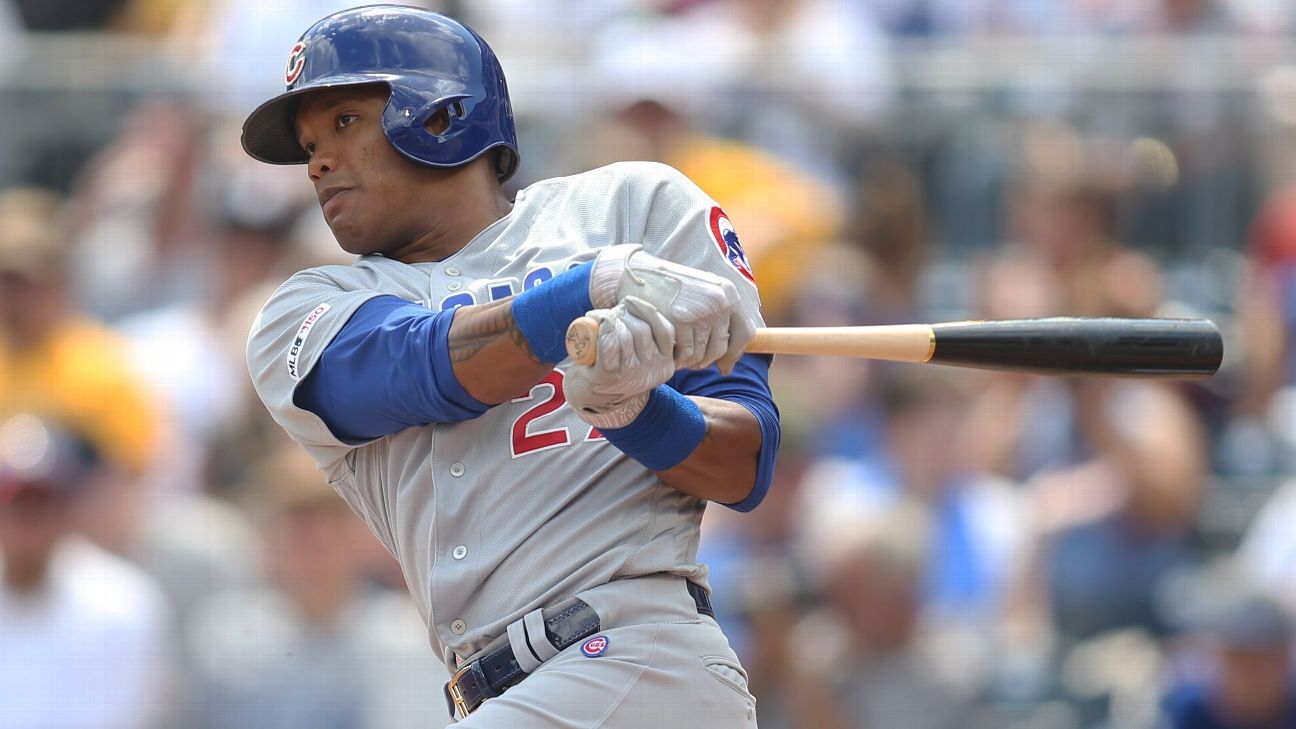 SEOUL, South Korea -- Former Chicago Cubs All-Star shortstop Addison Russell will look to rebuild his career abroad after he signed a one-year, $530,000 contract with the Kiwoom Heroes of the Korean Baseball Organization.

Russell, 26, was cut from the Cubs' roster in December after the Major League club declined to offer a new contract, making the 2016 All-Star a free agent one year after he was suspended for violating Major League Baseball's domestic violence policy.


Russell was banned for 40 games at the start of the 2019 season after a series of allegations made by ex-wife Melisa Reidy. When he returned to the Cubs in May of that year, Russell batted a career-low .237 with nine homers and 23 RBIs.

Heroes general manager Kim Chi-hyun told Yonhap News Agency that they did their background work on Russell and spoke with his agent, Scott Boras.