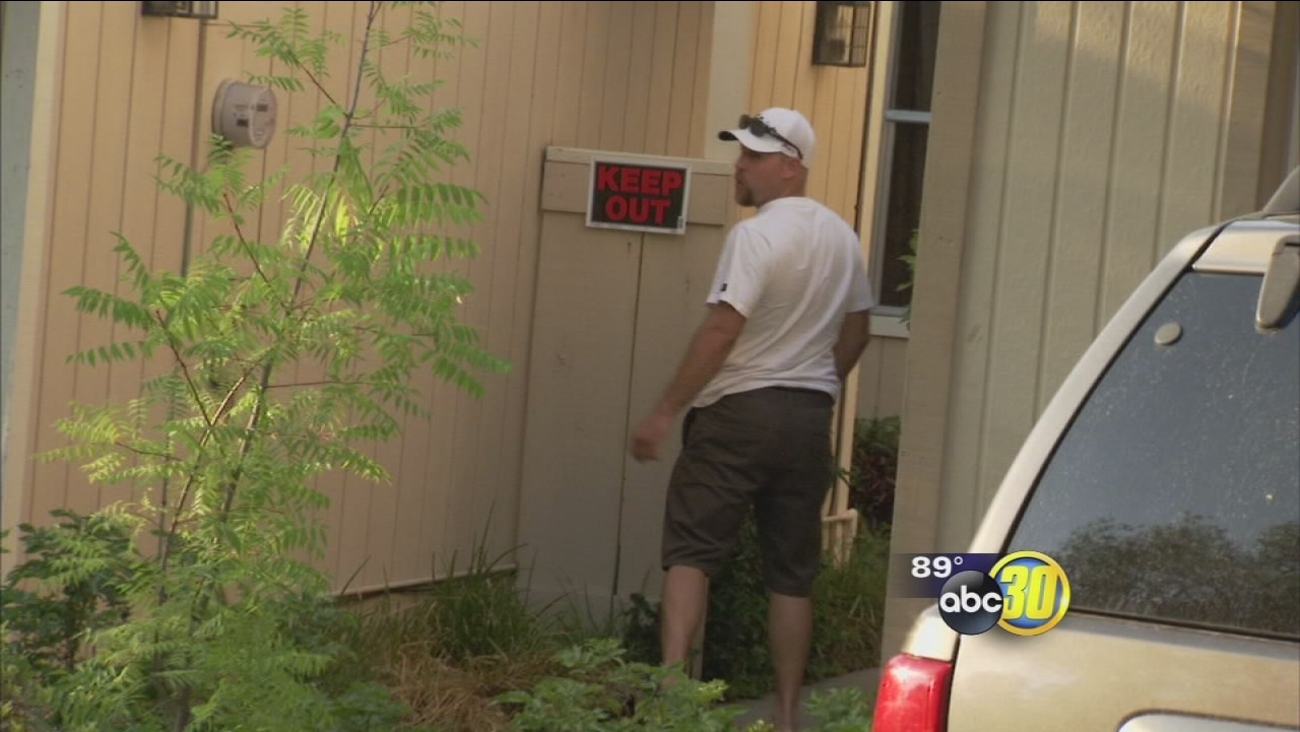 A Tuolumne County man has been indicted by a federal grand jury of starting the massive Rim Fire -- the third largest wildfire in state history. (KFSN)

FRESNO, Calif. -- The federal government has moved to dismiss the indictment of Keith Emerald over a massive wildfire i nCalifornia dubbed the Rim Fire after two key witnesses unexpectedly died.

In the motion to dismiss the indictment, the government said the statements of the two witnesses deemed necessary at the trial could not be used as they would then be considered hearsay.

The first witness died in a workplace accident in February. That witness was expected to provide testimony concerning his interactions with Emerald shortly after he was rescued in the vicinity of the origin of the Rim Fire.

In March, the second witness died of a heart attack. That person was the helicopter pilot who first responded to the origin of the Rim Fire - and rescued Emerald from the area.

The government said without the testimony of the two witnesses, they did not have enough evidence to prove charges against Emerald.

"I understand that the government's motion to dismiss will be frustrating to some," said U.S. Attorney Benjamin Wagner. "It is our obligation to the defendant and to the court to dismiss that case."

The 33-year-old Tuolumne County man was accused of starting the 2013 blaze called the Rim Fire that burned for two months, scorching 400 square miles and costing $125 million to fight.

The blaze ranks as California's third-largest wildfire and the largest in the recorded history of the Sierra Nevada.