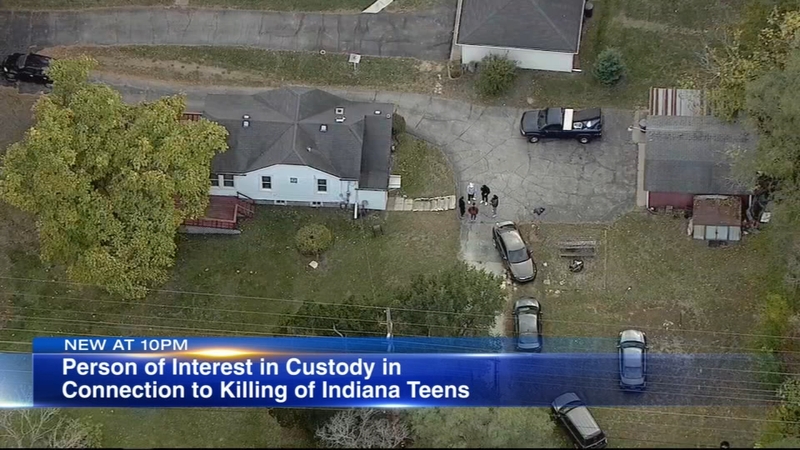 Person of interest in custody for death of 2 teens in Lake County, IN, home

LAKE COUNTY, Ind. (WLS) -- One person of interest is in custody in connection to the killings of two 17-year-old boys in Lake County, Indiana.