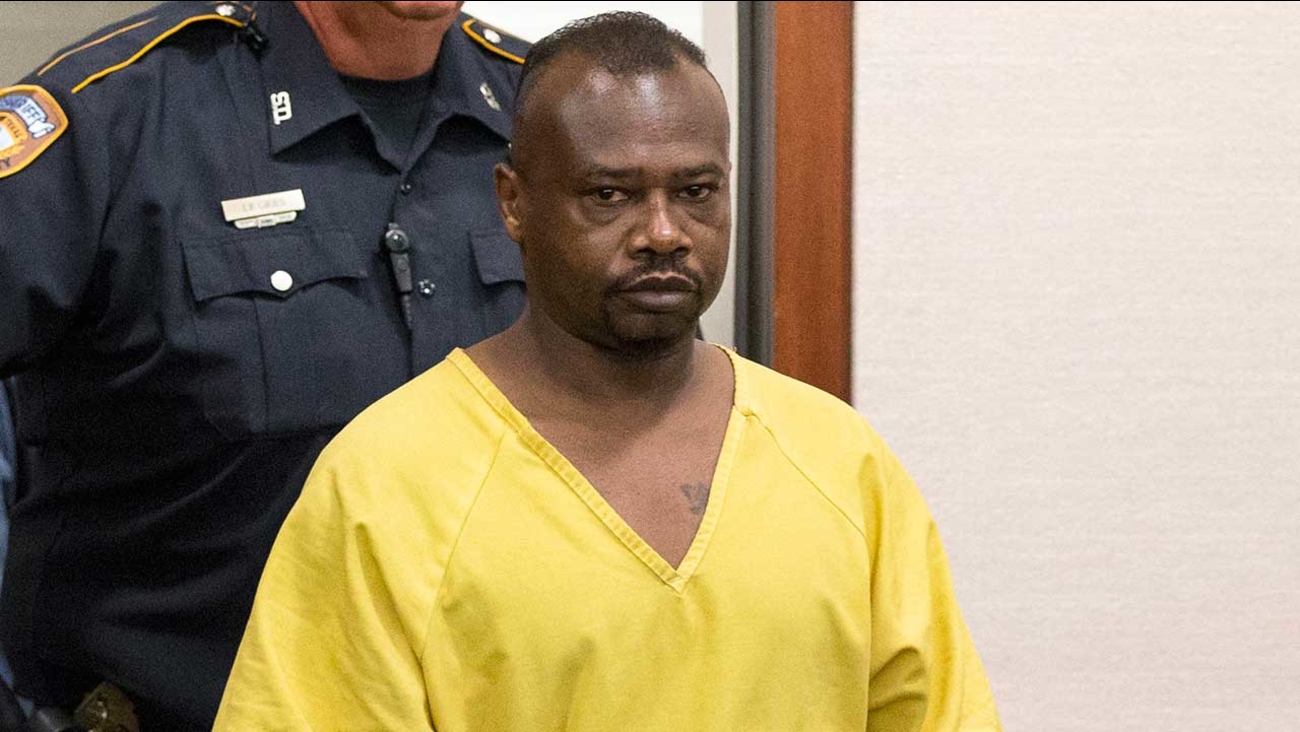 HOUSTON -- We now know the amount of planning and thought that may have gone into the deadly mass murder of eight people over the weekend. Sources close to the investigation have told Eyewitness News that the suspect, David Conley, was "fed up" with his ex-girlfriend, Valerie Jackson. Sources say Conley told investigators he was upset that Jackson was allegedly cheating on him with her children's father, Dwayne Jackson.

PHOTOS: Scene where 6 children and 2 adults were found dead


Conley told investigators he decided days before August 8 to carry out the murders. The sources say Conley said he wanted to kill Valerie, Dwayne, and all the kids. He went on to say that he was able to buy a 9mm handgun online. In addition, he also purchased three clips of ammunition, and six handcuffs.

Sheriff's deputies were dispatched around 10:50 in the morning for a welfare check.

In dispatch recordings obtained by Eyewitness News, you can hear the address of 2211 Falling Oaks given, with a Priority 3 classification.

While that was happening outside, Conley detailed to investigators what was going on inside the home. Sources say Conley stated that he gathered everyone in the master bedroom. Some of the victims were allegedly tied up, others handcuffed to the bed.

Then, over the course of the day, Conley said he executed everyone in that house, one by one. Sources say Conley stated that he first killed Dwayne Jackson, the father of five of the kids. He then he turned the gun on each of the six children. Sources say the children were allegedly killed while Valerie was still alive, handcuffed to the bed. At some point during that multi-hour ordeal, at least two other welfare checks were made by sheriff's deputies.
Around 8pm , a final welfare check was made. That's when sheriff's deputies tried to enter the house, and were met with gunfire.

A standoff then began. David Conley said he killed Valerie before giving himself up to law enforcement.