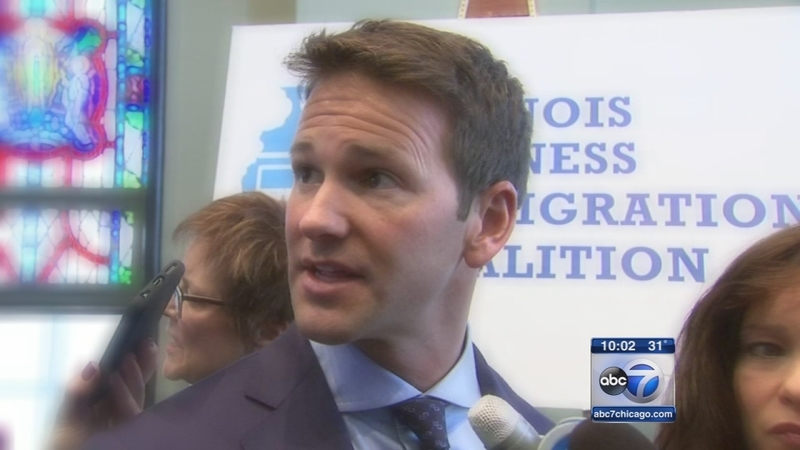 WASHINGTON (WLS) -- Rep. Aaron Schock has announced he will resign March 31. Schock has been dogged for weeks regarding his use of taxpayer money, including the decorating of his office in a Downton Abbey theme.

Schock released the following statement Tuesday afternoon: "Today, I am announcing my resignation as a Member of the United States House of Representatives effective March 31st.

I do this with a heavy heart. Serving the people of the 18th District is the highest and greatest honor I have had in my life. I thank them for their faith in electing me and letting me represent their interests in Washington. I have given them my all over the last six years. I have traveled to all corners of the District to meet with the people I've been fortunate to be able to call my friends and neighbors.

But the constant questions over the last six weeks have proven a great distraction that has made it too difficult for me to serve the people of the 18th District with the high standards that they deserve and which I have set for myself.

I have always sought to do what's best for my constituents and I thank them for the opportunity to serve." 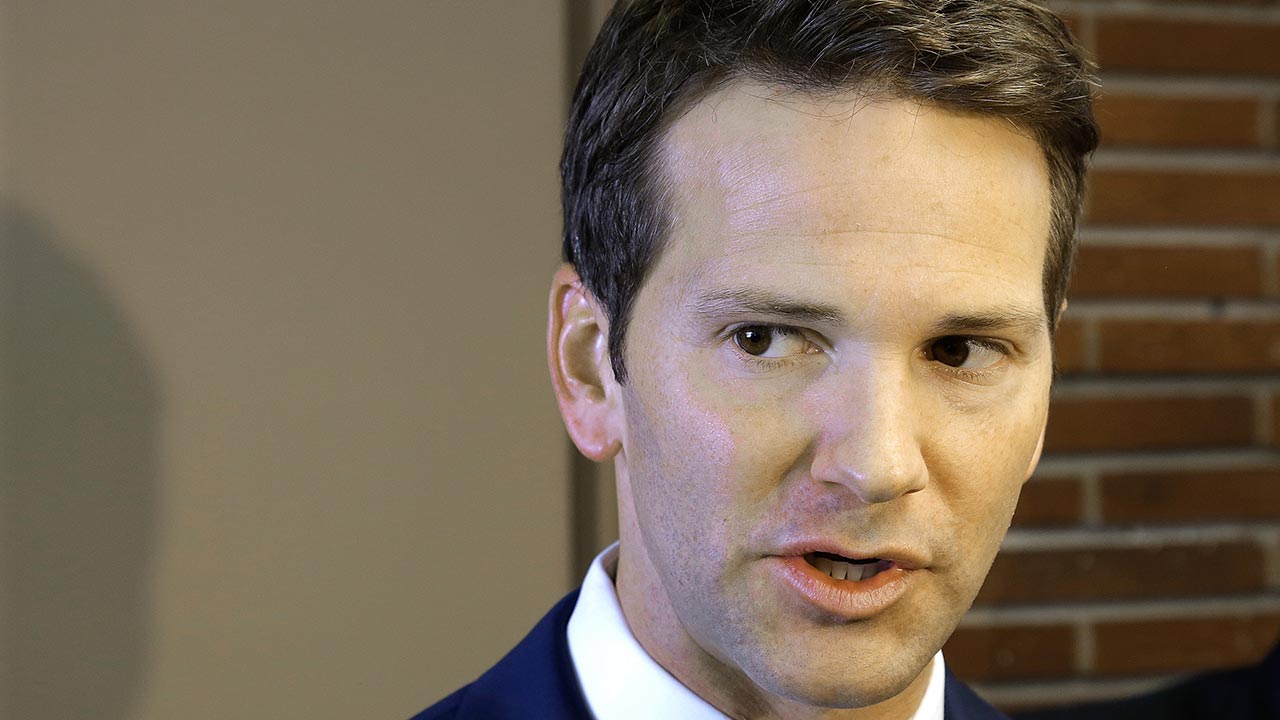 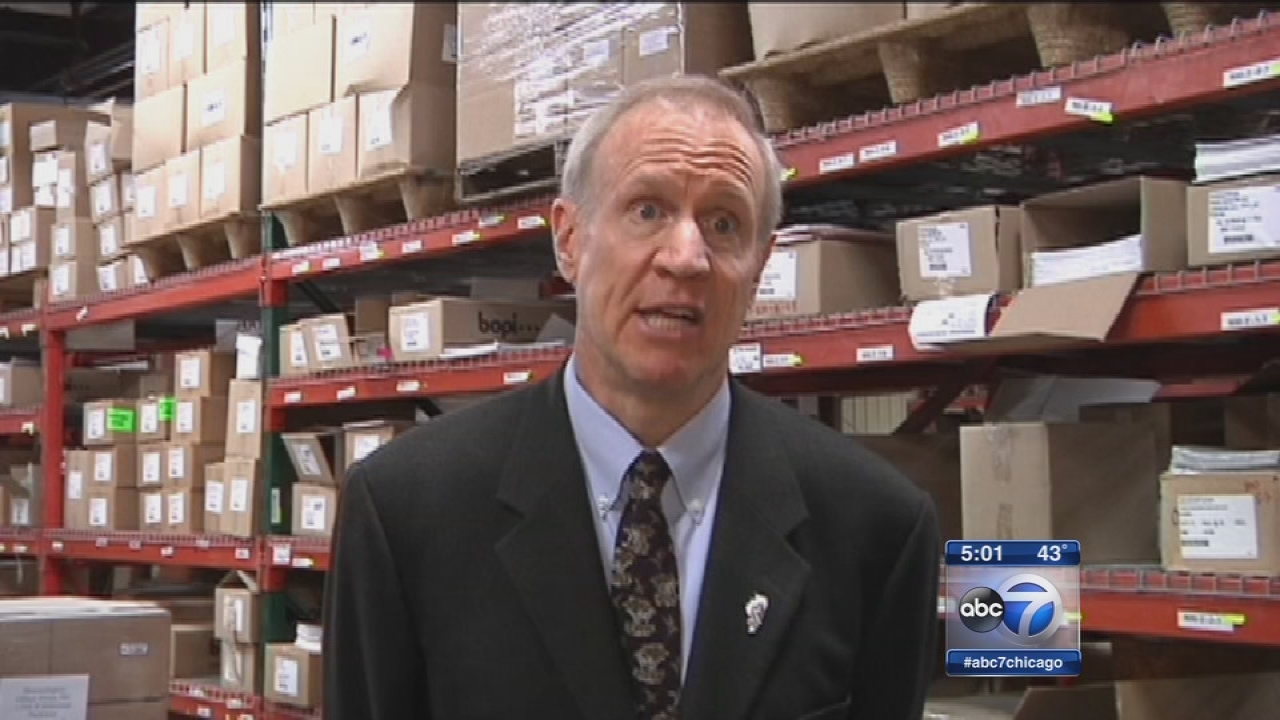