CHICAGO (WLS) -- ABC 7 will host a debate between the two candidates in the race for U.S. Senate in Illinois.

Senator Kirk had originally declined ABC7's offer to debate. However, last week he changed his mind, after facing questions about his debate participation at a joint appearance with Duckworth before the Chicago Tribune editorial board.

The ABC 7 debate will be one hour long, commercial free and is produced in conjunction with the League of Women Voters of Illinois and Univision Chicago. It will begin at 7pm on November 4th and air live on our digital platforms, abc7chicago.com and our news app, as well as digital subchannel 7.2. 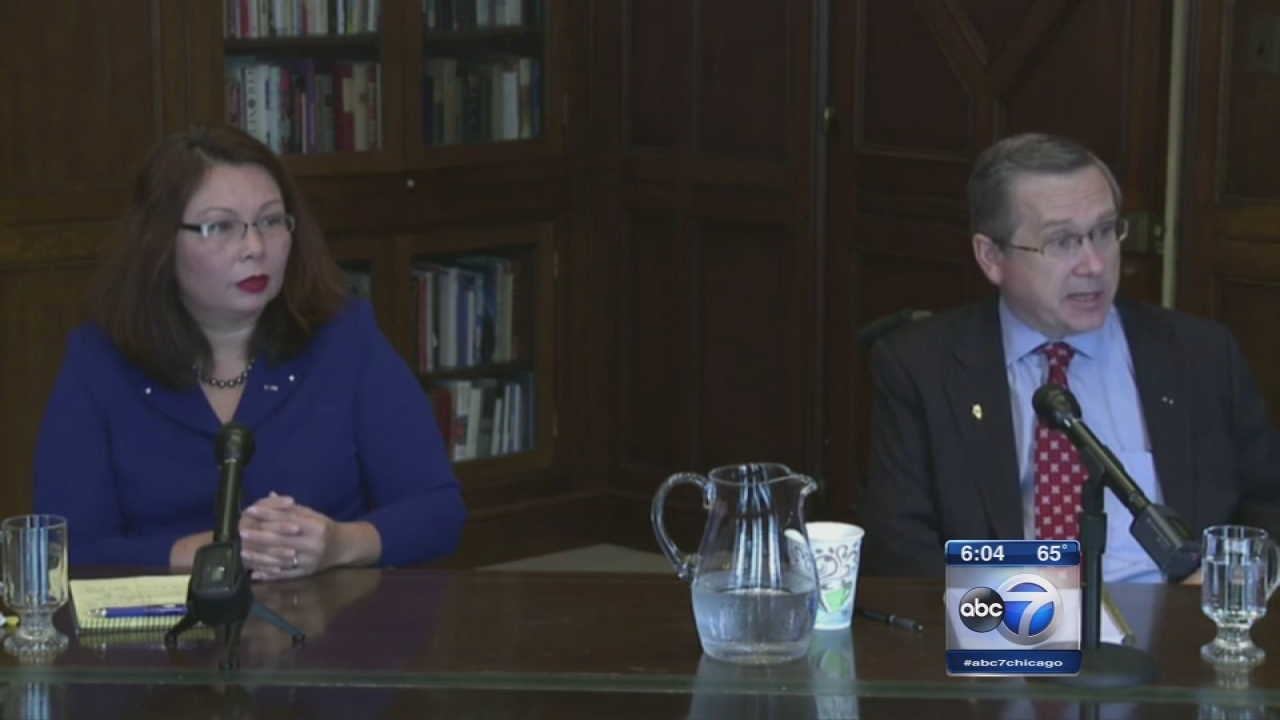 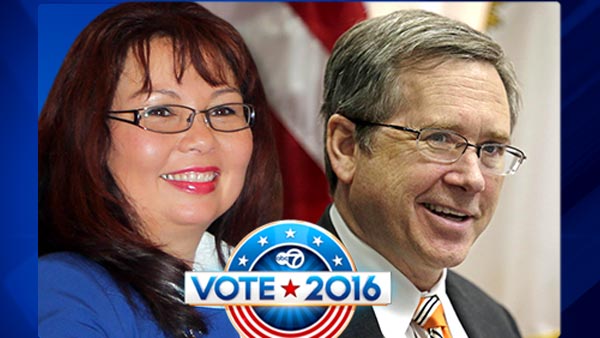