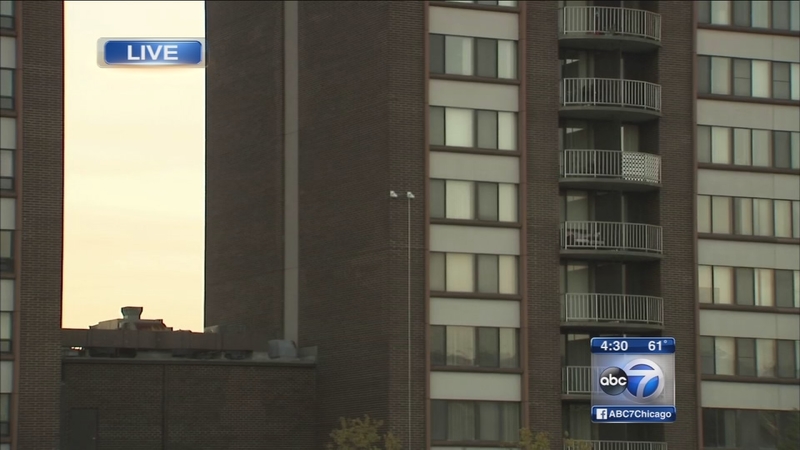 CHICAGO (WLS) -- A pizza delivery driver who was shot in the head during an attempted robbery in the 5400-block of North East River Road near O'Hare International Airport has died.

Police said the Mama Mia Pizza driver delivered a pizza to The Pavilion apartment complex overnight, while his roommate waited for him inside his car.

Two men - one armed - walked up to the victim just before 12:30 a.m. Monday and demanded money from him, according to investigators. The 31-year-old driver tried to run, but he was shot in the head.

The victim was taken to Lutheran General Hospital in critical condition. Police said Wednesday the case was now a homicide. The friend waiting inside the car was not injured.

"I heard a couple of pops - it sounded like at least two or three - and I flew out of bed. I'm actually surprised I heard it because our windows are supposed to be sound-proof. I was looking around, because I face the north. I was looking at the parking lots thinking it might have been gunshots. But I didn't see anything, so I didn't really think much of it," said Michael Bilodeau, who lives near the scene of the shooting.

"Yeah, I'm shocked because stuff like this doesn't happen around this area," said Elias Garcia, an area resident.

Area North detectives searched the scene for evidence overnight. One apartment resident told police about a new surveillance camera that was recently installed on the property. Police won't say if the new cameras were rolling. The apartment complex also has 24-hour security detail that is assisting in the investigation, police said.