The 15 Acero schools were closed Tuesday as 500 of their staff members were on strike, affecting about 7,500 students. After seven months, negotiations broke down overnight shortly after midnight.

"He completely disrespects the teachers that he would think these teachers could be used by anybody," she said. "They are fighting for their kids and themselves and they have the vehicle of a union to do that."

"Who else is going to stand up for these students than the people who work with them every day?" he said.

Teachers and staff at Acero said some of the critical issues they are fighting over include class sizes, an increase in special education staff and greater compensation.

Andy Crooks, a CTU bargaining team member, said best practice is to have 24 students per classroom.

"We have 32. Anything below that is a step in the right direction," he said.

Acero says there is not room in its schools to add classrooms.

"We work longer days and we work a longer year and we get paid significantly less," said Caroline Rutherford, a CTU bargaining team member.

"Our staff works 20 percent longer over the school year than CPS staff but we get paid an average of 15 percent less," said Acero teacher Martha Baumgarten. "We are asking for equal pay for equal work."

CTU says Acero Charter Schools finally opened up their audited books and exposed that the network made more than $10 million compared to the school year last year.

"It vindicates what we've been saying which is, this is a network in which the CEO of 7,500 students in 15 schools makes more than then CEO of Chicago Public Schools for 350,000 students and 550 schools," said CTU President Jesse Sharkey.

CEO Rodriguez said Acero schools have prepared for this strike and are keeping parents informed, and are offering resources for parents to drop off their kids. Acero officials say they will remain at the negotiating table.

For a statement by the Chicago Teachers Union, click here. 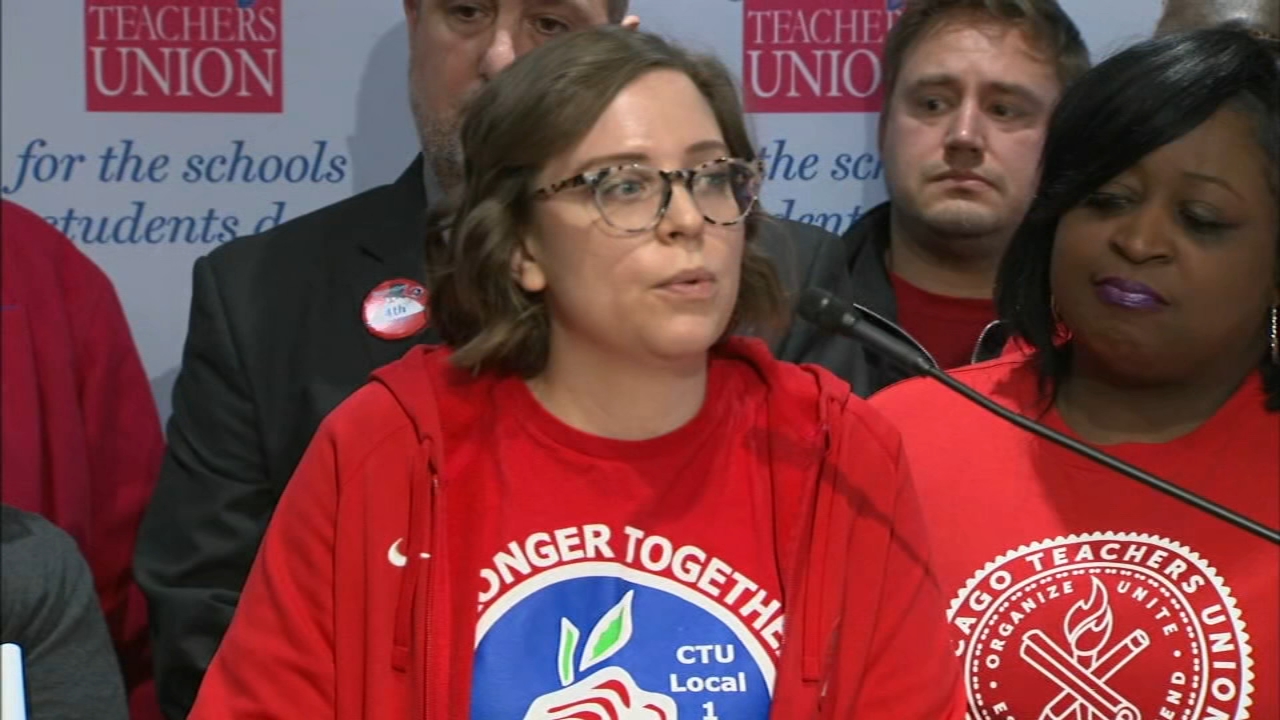