The Adams Street Bridge over the south branch of the Chicago River will close for reconstruction after 8 p.m. Monday. The city said the work will last 13 months.

Detours for cars and bikes will be set up. City officials said westbound traffic will be diverted to Wacker, where drivers can head south on Van Buren or north on Madison to cross the river. Then they can use Jefferson or Clinton to get back onto Adams.

Train passengers can be picked up or dropped off in two new areas: on Jackson or on Adams between Canal and Clinton. 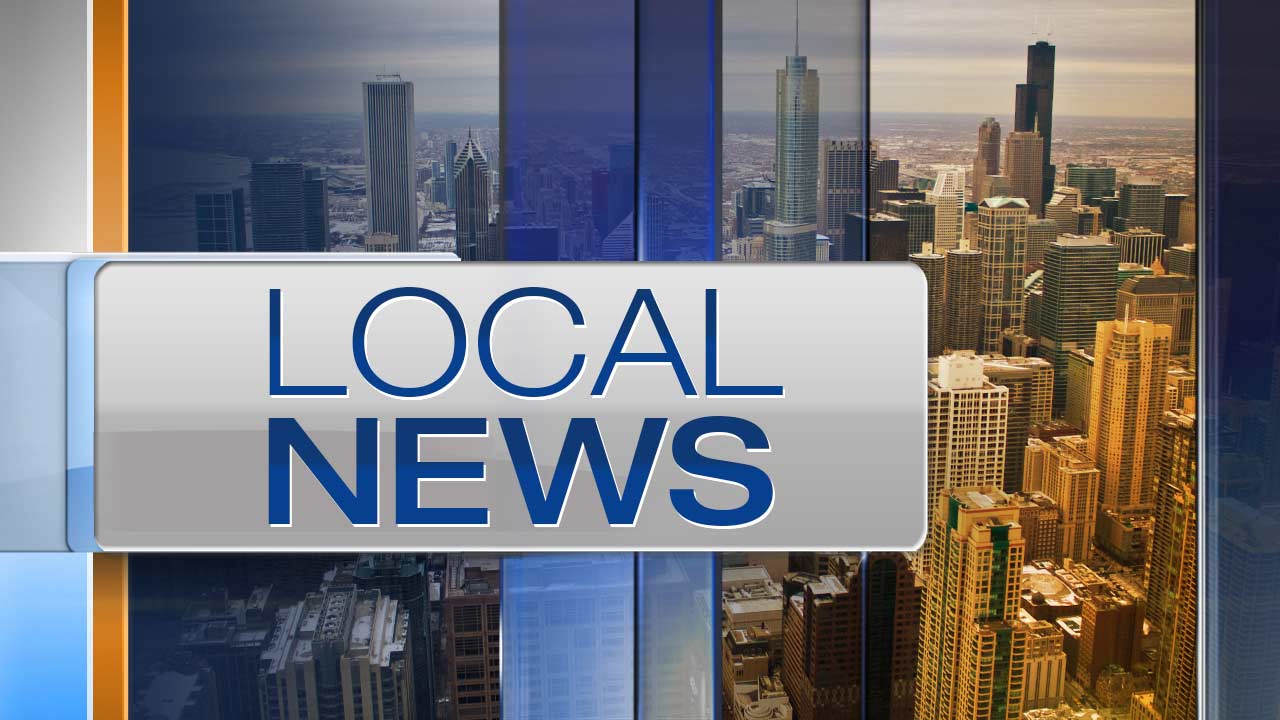 Adams Street bridge to close for construction in West Loop