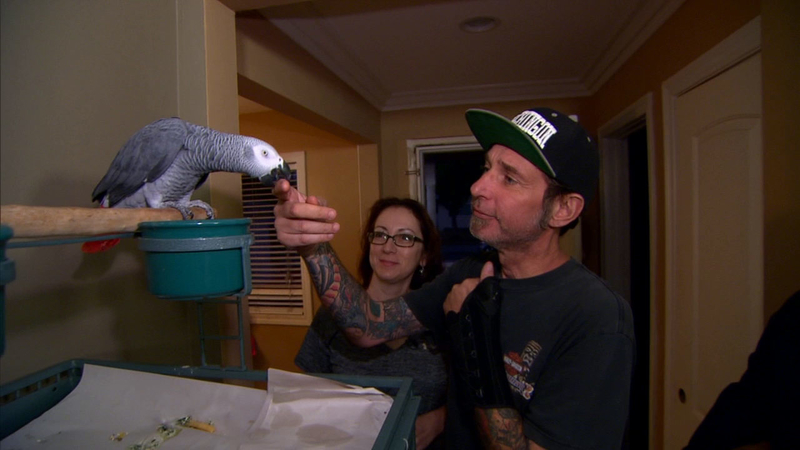 Parrot found, reunited with owner after missing for 4 years

TORRANCE, Calif. -- Thanks to the help of a Southern California veterinarian, a pet parrot named Nigel and his owner were reunited last week after the bird went missing four years ago.

Nigel, an African grey parrot, disappeared in 2010 from his home in Torrance. Back then, the bird was known for speaking in a British accent, but now that he's back, Nigel is speaking Spanish.

The parrot's owner, Darren Chick, said his reunion with his pet brought tears to his eyes.

Teresa Micco, the veterinarian who brought the pair together again, said she mistook Nigel for her own African Grey parrot named Benjamin, who went missing nine months ago. She tracked down Chick with the help of Nigel's microchip.