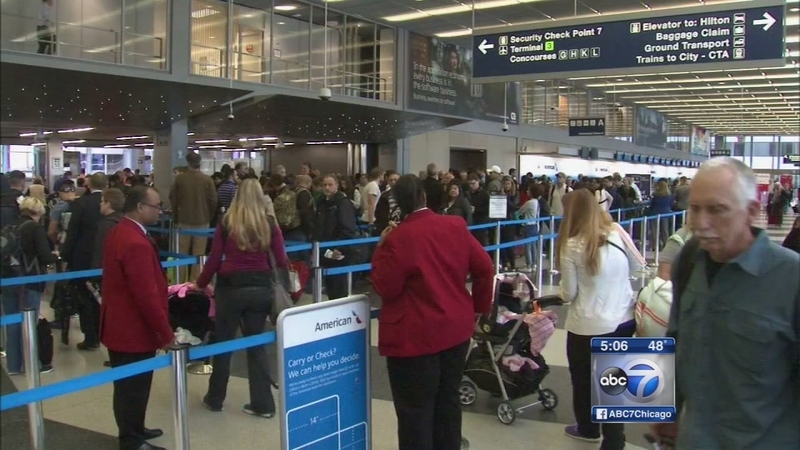 The U.S. Department of Homeland Security is increasing security measures for U.S. flights from some foreign countries after early indications are that a bomb caused the crash of a Russian jet in Egypt.

The crash, which killed 224 people, happened less than a week ago.

As the busy holiday season approaches, travelers in the U.S. - as well as those at O'Hare International Airport and Midway Airport -- could be impacted by the changes and flight cancellations may be a possibility if security measures don't meet U.S. standards.

"We're right at the start of the Thanksgiving season; people are already on edge with the loads we're going to see. You throw in some new provisions at the airport, it makes people nervous," said aviation expert Joe Schwieterman

Schweiterman said the most uncertainty will be for people traveling abroad.

The Department of Homeland Security now wants foreign airports to do extra checks of planes and their cargo. If the security doesn't meet U.S. standards, travelers could be stuck.

"We could see some cancellations, particularly in developing countries," Schweiterman said.

Travelers at O'Hare said flight cancellations would be overdoing it.

"I think we have enough security. I don't know much more we can increase because it's already taking quite some time to get to where you are getting," said Amrit Gill, who arrived at O'Hare on Friday from India.

President Barack Obama said Friday he is not considering suspending flights from U.S. to Egypt, where the Russian jet originated.