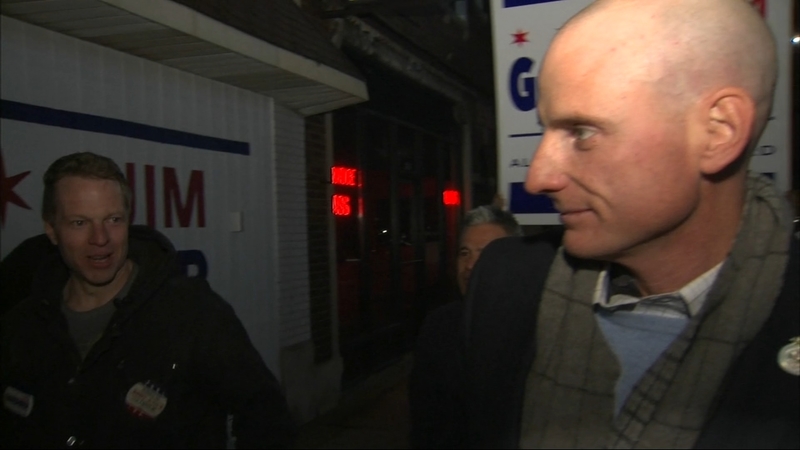 Organizers of the protest said Gardiner is unfit to represent his ward after a series of allegations surfaced that he has denied service to constituents who were critical of him.


Protesters said Gardiner has recently used misogynistic and homophobic language, which they say was directed at politicians, constituents, critics and even "regular ol' Chicagoans."

ABC7 Eyewitness News reached out to Ald. Gardiner's office for comment, but have not heard back.