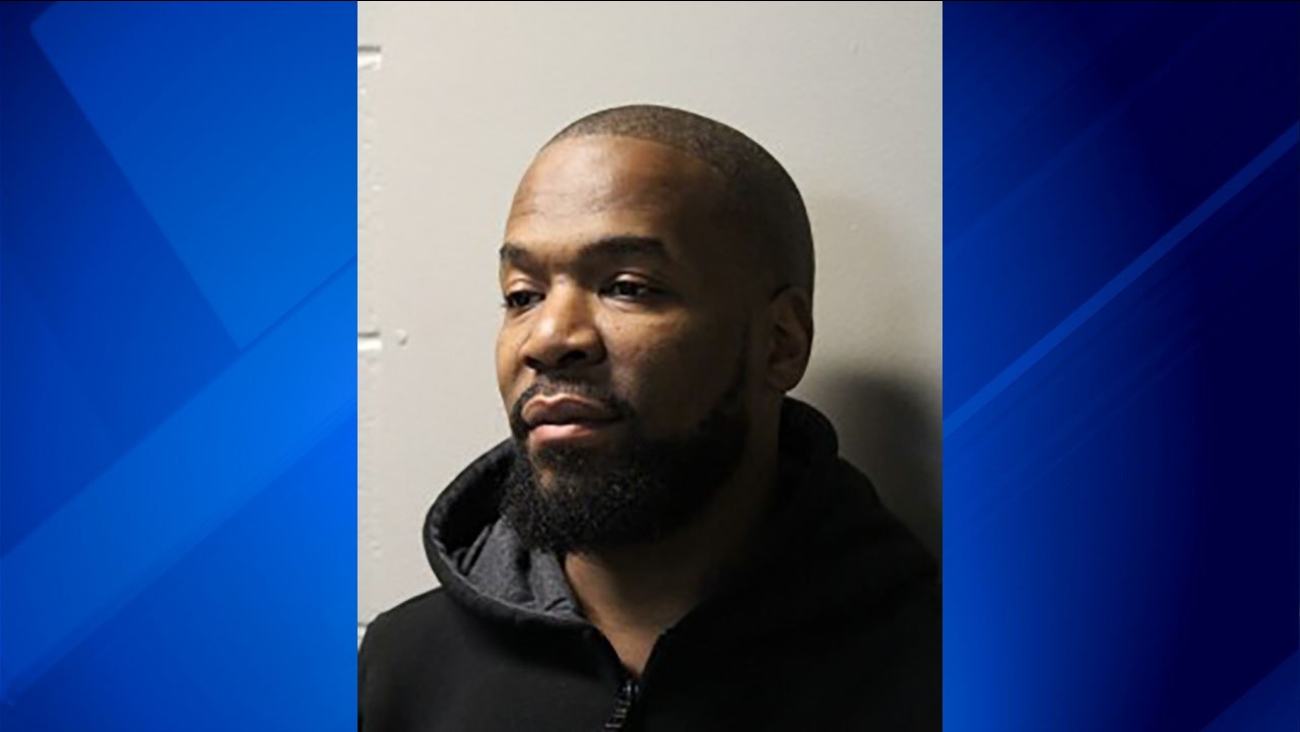 MARKHAM, Ill. (WLS) -- The Markham father who allegedly kidnapped his two children has been charged with the murder of their mother.

On Saturday, a judge gave Washington no bond.

2-year-old Jordyn Washington and 3-year-old Lynn Roby were the subject of an Amber Alert issued Wednesday evening. The children were found safe at their paternal grandmother's home in Harvey Thursday afternoon and were taken to the Markham Police Department.

Two children who were reported missing from Markham Wednesday were found safe Thursday.

Court records show that Roby filed a domestic battery complaint with Hazel Crest police in November 2016 that claimed Washington punched, bit and choked her. In March 2017, Roby filed for a protection order against Washington.

"He has a history of abuse with myself and other women," Roby wrote in the order. "I do feel like I'm at chance of being hurt or worse by him."

Despite claims to the contrary by Washington's family, court records obtained by ABC7 show that Washington was ordered to have no contact with the children after a domestic battery charge in October 2017 triggered an emergency order of protection. A judge entered another order of protection after the emergency order expired in November that only prohibited Washington from having contact with Roby. That order was set to be in place until 2019.

It is unclear who actually has legal custody of the children. The Department of Child and Family Services has been notified, authorities said.

Police said Roby and Washington were still married. Her family said she left the state to get away from Washington, but the courts forced her to return to Illinois.