Grace Kinstler, Chayce Beckham, and Willie Spence took the stage to perform multiple songs in hopes of securing America's vote and, ultimately, become the next Idol!

Below is how the show played out, moment by moment.

Rehearsals have been underway this afternoon. Ryan Seacrest tweeted a photo with one of the special guests, Fall Out Boy.

Idol has released the voting numbers. You can begin to vote when the show starts.

Behind the scenes with Ryan Seacrest moments before showtime!

Macklemore opened the finale with a spectacular performance of "Can't Hold Us" featuring the 3 finalists. Tonight is the night!

Grace Kinstler kicked off the final night of the competition. Before her opening number, mentor Bobby Bones encouraged her to go out and sing for her dad, who passed away while she was attending college. The Lakewood, Illinois native performed "All By Myself" by Eric Carmen.

Katy Perry said she picked the song for Grace because she was inspired when Celine Dion sang it.

"You did not just take that one higher than Celine," Katy said.

"You took this song to another level," Luke Bryan added.

The judges picked the opening songs for the contestants. Willie Spence was challenged to take on a Ray Charles classic, "Georgia On My Mind." He delivered with one of the strongest performances of his 'Idol' journey and had the judges on their feet.

"You have delivered since the day you walked into the audition," Luke said.

"You are a religious experience and you do it every time," Lionel Richie added. "That was a great performance."

Chayce Beckham says he put himself on this journey for the blue-collar worker.

His opening song: "Blackbird" by the Beatles.

Ryan Seacrest says it's a super close race as we head to the Hometown song segment of the competition. Earlier in the week, Grace returned to her hometown in Lakewood, Illinois including a visit to her high school and a parade. She dedicated "I Have Nothing" by Whitney Houston, starting off acapella and then taking the song to a new level.

"You just took a Whitney Houston song and took it up two," Lionel said.

Willie Spence returned to Douglas, Georgia, and a visit to his high school where he first became famous singing a viral cover of Rihanna's "Diamonds" in 2017. He also had an emotional reunion with his mom and family. The town even threw a pep rally.

He dedicated the civil rights anthem "A Change is Gonna Come" by Sam Cooke.

"We've heard this song many times on this show, but we've never heard it done like that," Luke Bryan said.

The performance left all of the judges emotional.

Chayce Beckham, 24, hails from Apple Valley, California. His mom and stepfather signed him up for American Idol after a horrible accident last year that changed his life. Chayce was welcomed home by family, friends, and the entire community as he performed during a drive-in celebration.

For his dedication song, Chayce chose "Fire Away" by Chris Stapleton.

"What a great choice for your voice, for your whole demeanor," Lionel said.

After a salute to the new "In The Heights" movie and a commercial break, the top 3 would become the top 2.

And now the first result of the night...

The top 2 are Willie Spence and Chayce Beckham.

Fans in her hometown reacted to the end of Grace's incredible journey on Idol.

A break from the competition featured "Story of the Season" - an original song by jingle master and former Idol contestant Tom McGovern.

Fall Out Boy then took the stage to perform "My Songs Know What You Did in the Dark" featuring backup vocals from Willie, Chayce, Deshawn Goncalves, and Hunter Metts.

The legendary Chaka Khan was next up singing a medley of "I'm Every Woman," "Ain't Nobody," "Sweet Thing" and "Through the Fire" with Grace, Casey Bishop, Alyssa Wray, and Cassandra Coleman.

Before the break, Ryan, Lionel, Luke, and Katy celebrated the finale with something they could not do all season - HUG!

Willie Spence returned for a duet with Leona Lewis singing "You Are the Reason." Willie's mom is in the audience and just can't stop crying.

After a break, former contestant Graham DeFranco joined Sheryl Crow to sing two of her hits, "If It Makes You Happy" and "Every Day Is a Winding Road."

Fan favorite Murphy returned to the 'Idol' stage for an encore performance. He sang an original song called "Am I Still Mine?" and "Painted Man." Murphy was eliminated before the Top 24, which shocked many fans.

Katy Perry and Luke Bryan announced they would be performing together in Las Vegas along with Celine Dion and former 'American Idol' Carrie Underwood.

Luke then fulfilled a promise to Top 4 finalist Casey Bishop, taking her to Whiskey a Go Go in West Hollywood where many rock careers have been launched. Luke and Casey closed the segment performing "Living On A Prayer" by Bon Jovi on the Idol stage.

Lionel Richie opened the next segment performing "We Only Have One World" with the top 8 finalists!

After that amazing performance, Cassandra Coleman returned to the Idol stage for a chance to sing "Go Your Own Way" with the legendary Lindsey Buckingham of Fleetwood Mac fame.

Grace Kinstler was back on stage for an encore duet with Alessia Cara. They sang "Scars to Your Beautiful."

The final duet featuring one of the top 3 featured Luke Combs and Chayce singing "Forever After All."

Katy Perry opened the final half-hour of the show taking the stage with former contestant Hunter Metts. They sang her song "Thinking of You."

We get one more song from our top 2 finalists.

Chayce starts us off with a reprisal of "Afterglow" by Ed Sheeran.

Willie had one more chance to win over fans with a reprise of "Stand Up" by Cynthia Erivo.

After one more break, we will find out who is the new 'American Idol.'

The journey that began months ago and produced one of the most memorable seasons ever for 'American Idol' came to end in this final segment.

After all the votes were counted, Ryan Seacrest revealed the new American Idol is...

He closed out the show performing his first single "23."

After the new 'Idol' is crowned, fans can play a part in bringing back a favorite finalist for an additional national TV appearance: a special encore performance on "Live with Kelly and Ryan" via "Live's 'American Idol' Encore." Tune in Monday morning! The new American Idol will also appear on Monday's show.

The search for next season's Idol has already begun. Visit AmericanIdol.com/auditions to learn more.

You can see every performance on American Idol's YouTube channel and watch the full episodes anytime on Hulu.

David Archuleta addresses fans who walked out of his Christmas show 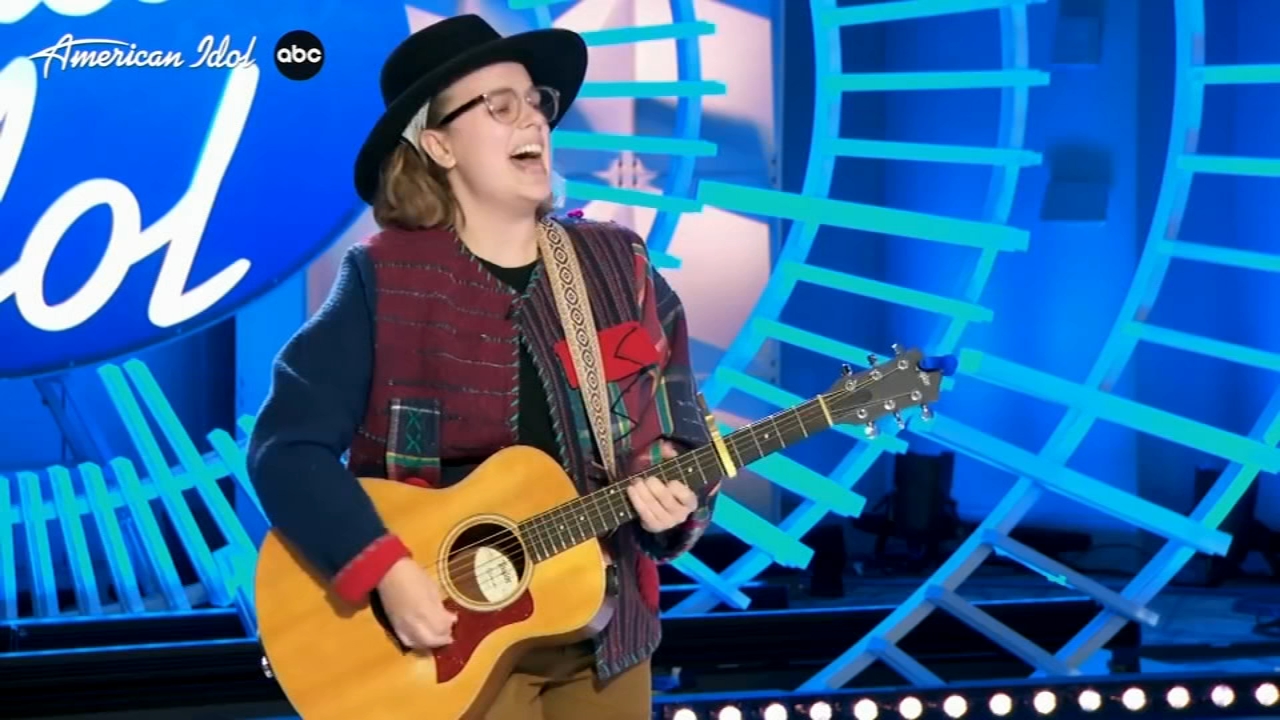 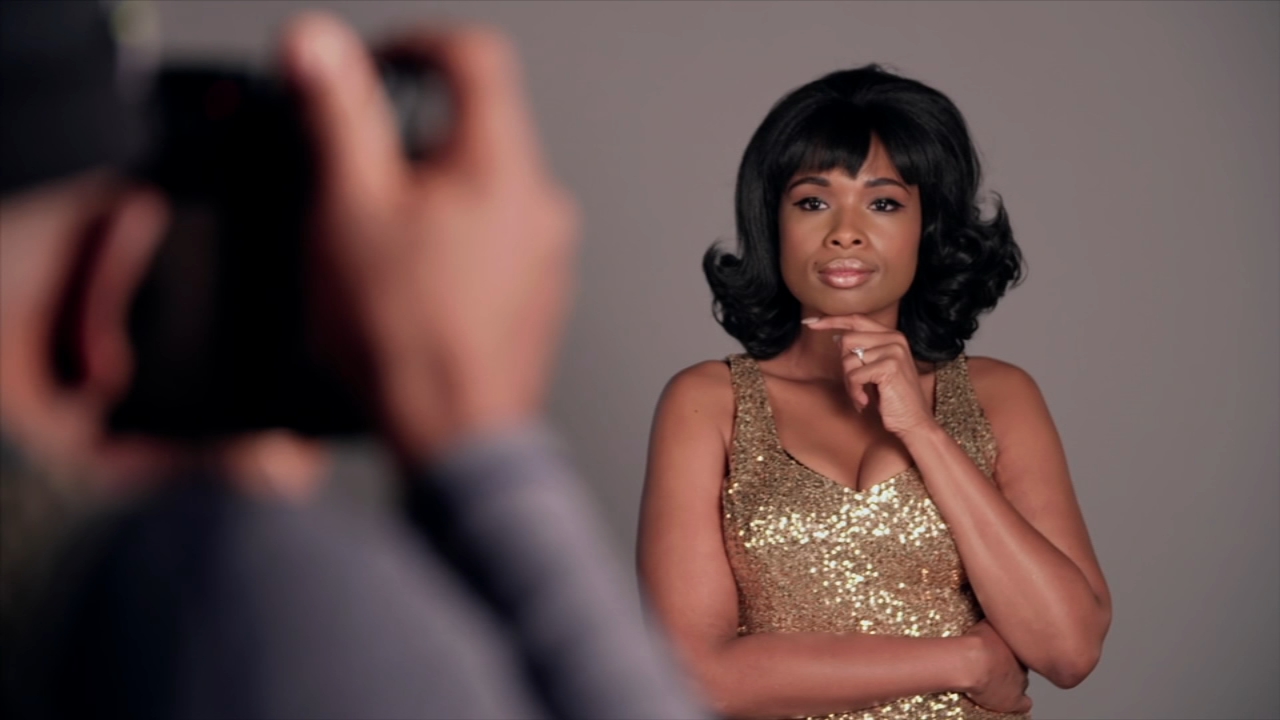