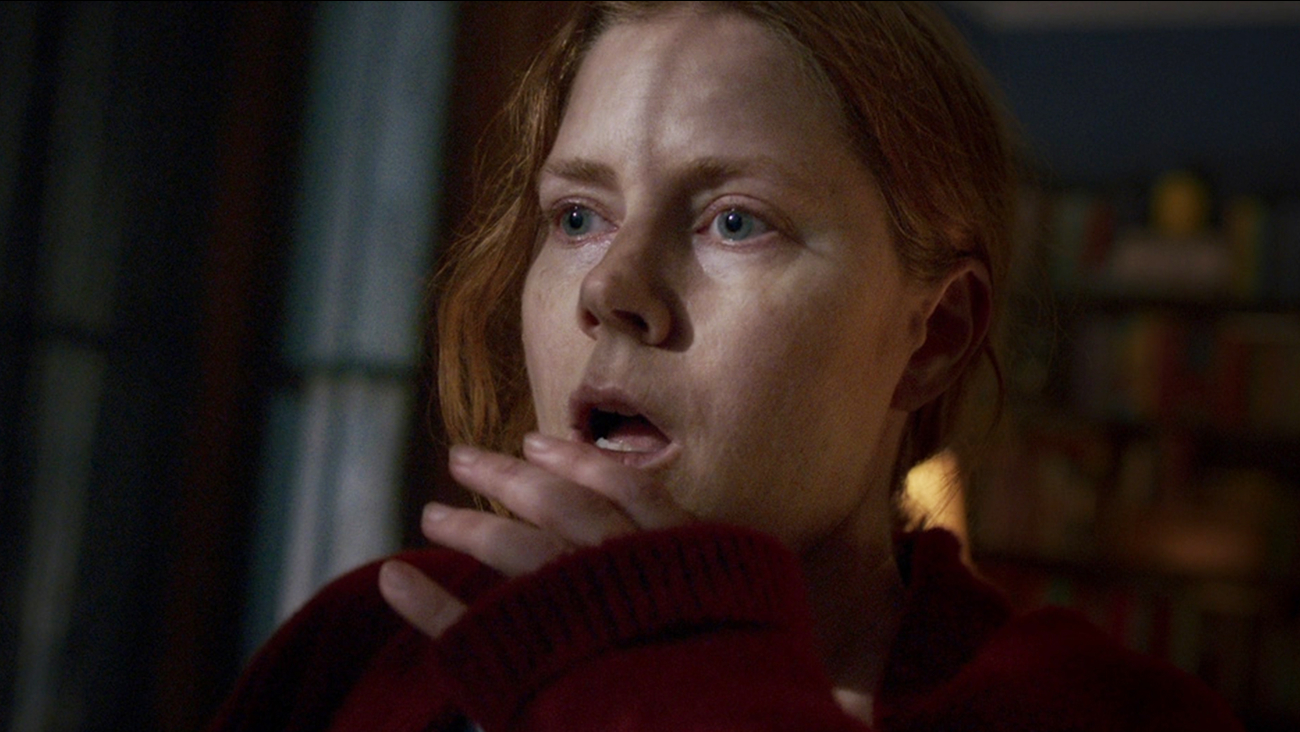 As we've seen many times, Amy Adams descends into madness like no other. Her impressive acting range is once again displayed in the newly released trailer for 20th Century Fox's "The Woman in the Window."

Adams plays agoraphobic developmental psychologist Dr. Anna Fox, who spies on her neighbors in attempt to live vicariously through them.

"You let some of the outside come in," Adams' therapist eerily foreshadowed in the trailer.

After befriending her neighbor Jane Russell, played by Julianne Moore, Adams suddenly finds herself caught in the middle of a crime scene. As the crime's only witness, Adams finds herself in a race against time to solve the murder mystery before the culprit (or her hallucinations) get the best of her.

"Don't go looking into other people's houses. You won't like what you see," an unidentified narrator warned.

Already compared to 2014 hit "Gone Girl," the new trailer promises a slew of suspenseful twists and reveals. The cinematic thriller is based off the 2018 best-selling novel of the same name, written by A.J. Finn.