2 critical after being stabbed near Disneyland, Anaheim police say

ANAHEIM, Calif. -- Two people were in critical condition after being stabbed within half a mile of each other Thursday evening in Anaheim, authorities said.

The stabbings were reported at 7:59 p.m. and 8:01 p.m., respectively, in the 1100 block of Ball Road and the 1200 block of Walnut Street, according to the Anaheim Police Department. The crime scenes were just northwest of the Disneyland theme park.

The victims were identified by police as a 32-year-old man and a 30-year-old woman. Both were found in front of a Holiday Inn hotel and transported to a hospital, police said.

News video showed police officers and Anaheim Fire Department personnel attending to a man lying face-down on a blood-spattered sidewalk. The stabbing victim was conscious and speaking with first responders as they placed him on a gurney and loaded him into an ambulance.

"Preliminary reports indicated both victims were stabbed by the same suspect," police said in a news release, "but it is not yet known if the victims were together or the attacks were separate crimes."

"While the incident occurred near the Disneyland Resort, there is absolutely no link" to the theme park, which "was not impacted in any way," the police statement said.

Anyone with information about the attacks is asked to call Crime Stoppers at 855-TIP-OCCS. 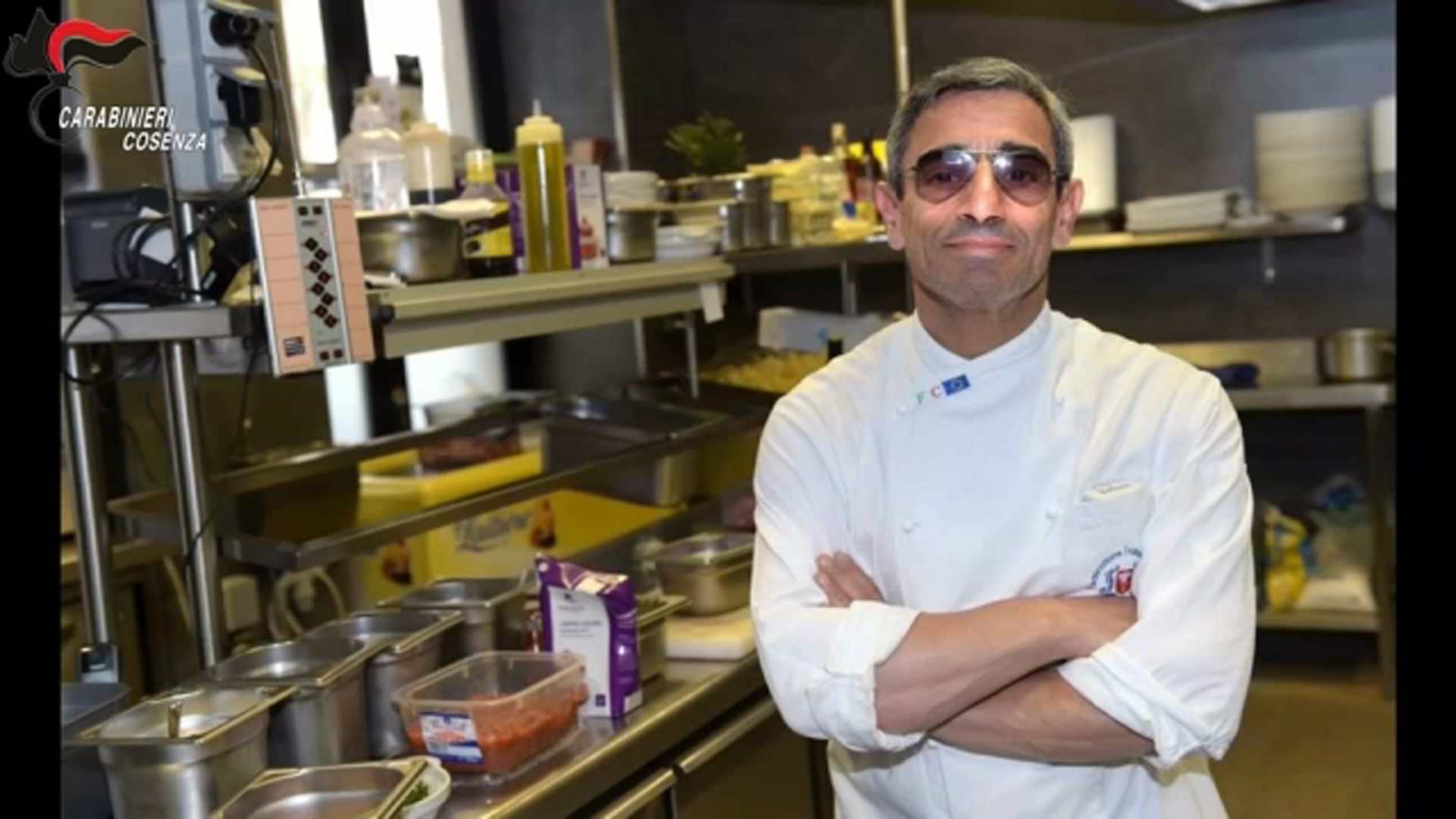