Vatican says no to scattering ashes in new cremation guidelines

ROME -- The Vatican announced Tuesday that Catholics may be cremated but should not have their ashes scattered at sea or kept in urns at home.

According to new guidelines from the Vatican's doctrinal office, cremated remains should be kept in a "sacred place" such as a church cemetery. Ashes should not be divided up between family members, "nor may they be preserved in mementos, pieces of jewelry or other objects."

While the church has allowed cremation for decades, the guidelines make clear that the Vatican is concerned that the practice often involves "erroneous ideas about death." Those ideas run the gauntlet from deeply nihilistic to New Age-y, the Vatican says, from the belief that death is the definitive end of life to the notion that our bodies fuse with nature or enter another cycle of rebirth.

As cremation has become more popular -- nearly half of Americans said they were at least "somewhat likely" to choose cremation upon their death -- the Vatican, like other religious institutions, has struggled to keep pace with the trend.

In 1963, the Vatican said burial of deceased bodies should be the norm, but cremation is not "opposed per se to the Christian religion." Catholic funeral rites should not be denied to those who had asked to be cremated, the church said.

But in recent years, "new ideas" contrary to the Catholic faith have become widespread, the Vatican said. The new statement names pantheism (the worship of nature), naturalism (the idea that all truths are derived from nature, not religion) and nihilism (a deep skepticism about all received truths) as particularly problematic. If cremation is chosen for any of those reasons, the deceased should not receive a Catholic burial, the new guidelines say.

In the United States, cremations have taken on a highly personalized and commercial aspect. Companies offer to load cremains into shotgun shells so that family members can take them on turkey hunts. Nature lovers ask that their ashes be scattered under a favorite tree or inserted into coral reefs. Cremains can be shot into space, or refashioned as diamonds.

Such practices are sacrilegious, the Vatican's new guidelines say.

Catholicism teaches that all people will be resurrected -- both body and soul -- at the end of days. Cremation does not "prevent God, in his omnipotence, from raising up the deceased body to new life," the Vatican says, but it does raise the possibility that the deceased's body, which the church believes is sacred, will not be properly respected by ancestors and relatives.

"By burying the bodies of the faithful, the Church confirms her faith in the resurrection of the body, and intends to show the great dignity of the human body as an integral part of the human person whose body forms part of their identity," the new guidelines state.

The Vatican makes clear, however, that there are valid sanitary, economic and social reasons for cremation. But burial, the church says, is the best way to demonstrate "esteem" for the deceased, and cremains can only be kept a home with special permission from a bishop.

Pope Francis: Homosexuality not a crime 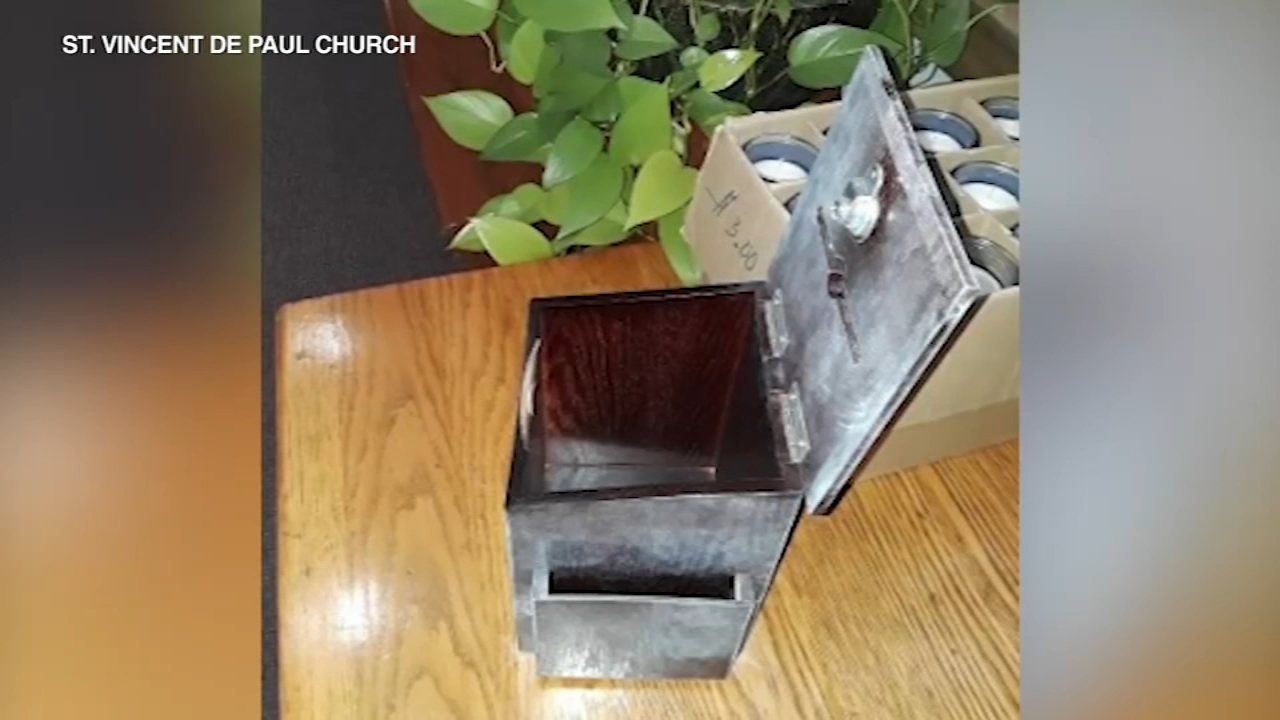 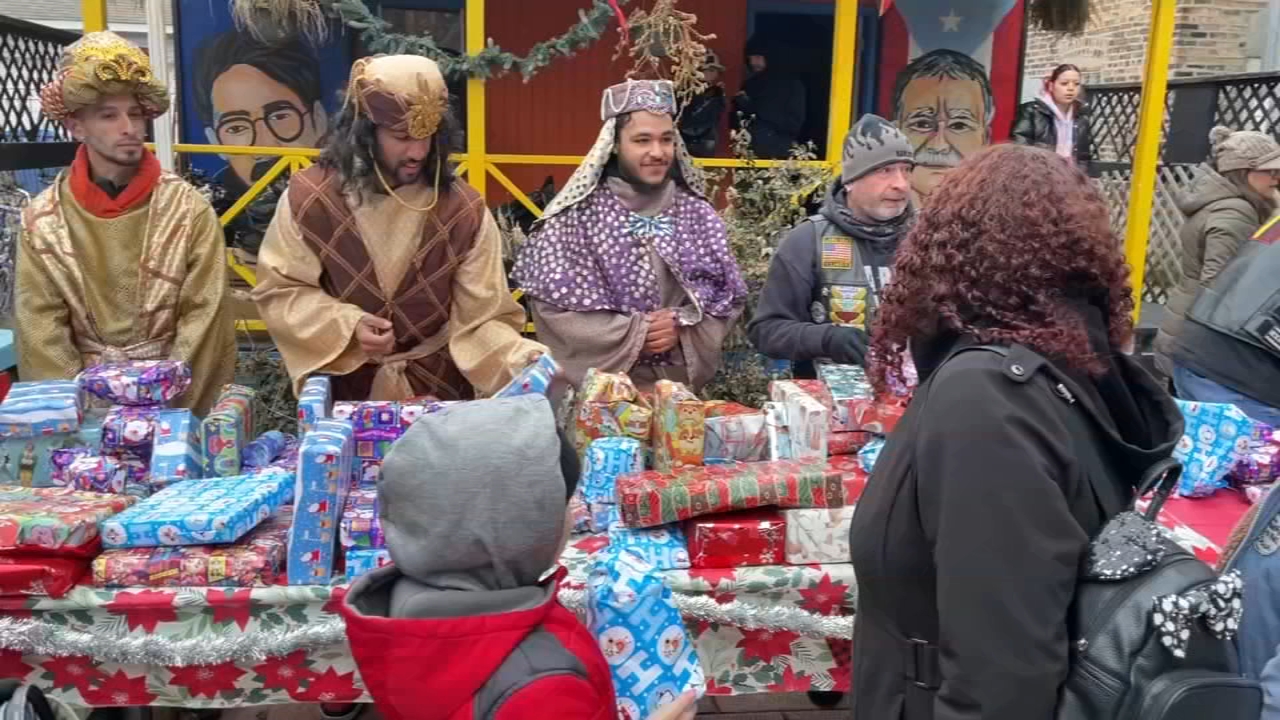