CHICAGO (WLS) -- A fugitive wanted in a homicide in west suburban Brookfield was charged with a string of felonies Wednesday after police said he led them on a chase on Chicago's South Side. 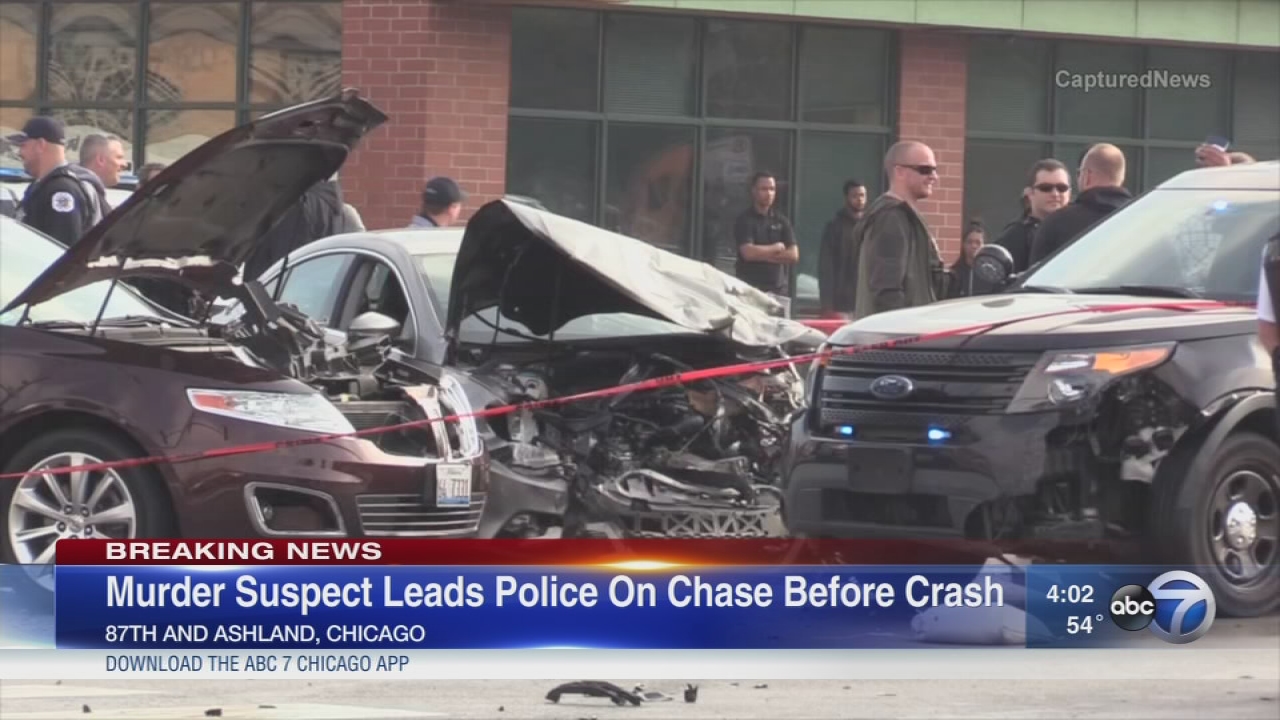