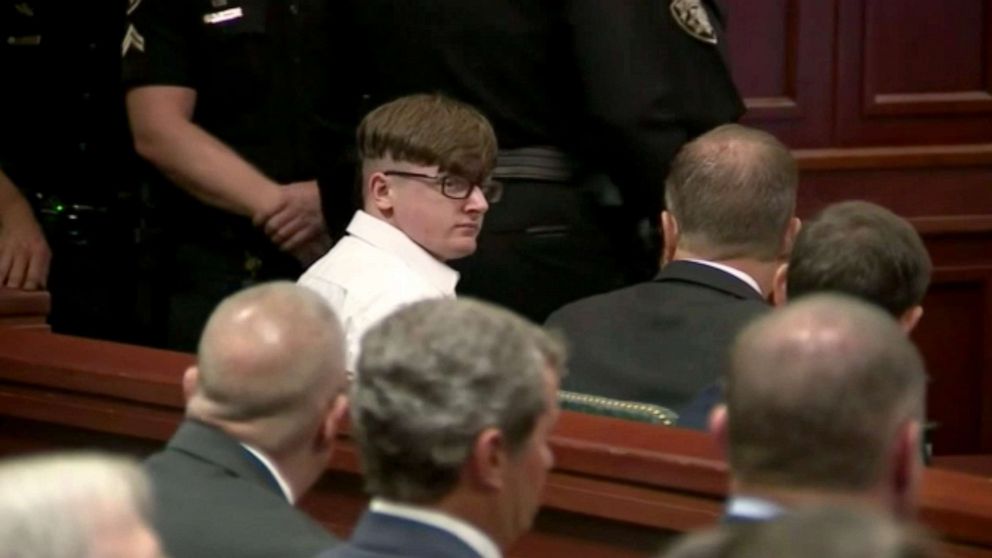 The 22-year-old man behind the Atlanta-area spa shootings that killed eight people in March pleaded not guilty to four murders in Fulton County. He could face the death penalty if convicted.

At the brief hearing, his lawyer waived arraignment and entered a not guilty plea to all charges, including murder, aggravated assault and domestic terrorism, and requested additional time to file motions. The next hearing date is slated for Nov. 23.

He is accused of launching the shooting spree on March 16. Six of the eight victims were Asian women.

She had filed sentencing enhancements under Georgia's hate crime law, which offers guidelines for anyone convicted of targeting a person based on race, color, religion and gender. Willis said at the time that race and gender played a role in the shooting.

Long's already been sentenced to life in prison without parole, plus an additional 35 years, after he pleaded guilty in July to four counts of murder and other charges regarding deaths at a spa in Cherokee County.

At the time he said he loathed his sexual addiction and it drove him to transfer blame from himself to sex workers at the spas he frequented for sex.