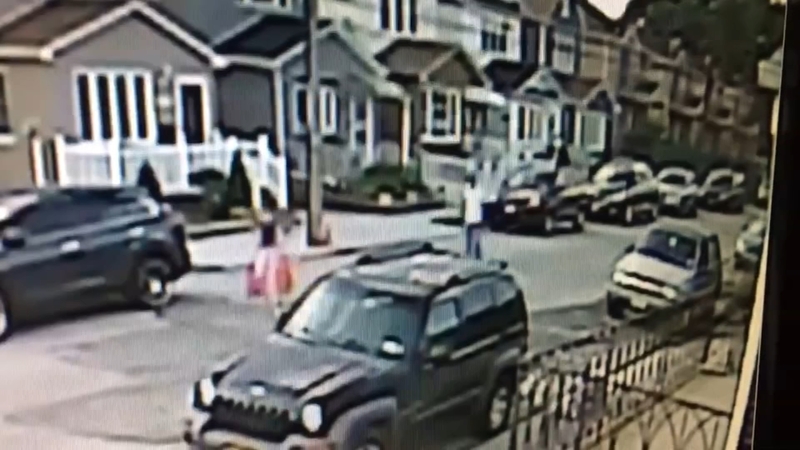 OZONE PARK, Queens -- Police have made an arrest in a vicious attack in Queens that took place in mid-August.

Authorities say 36-year-old Devon Young is allegedly responsible for knocking a 55-year-old woman to the ground in Ozone Park and stealing her purse.

Surveillance video captured the attack which helped lead police to their suspect.

Officials say the suspect followed the woman from Resorts World Casino after she had just collected winnings.

Young was currently on parole for committing the same crime twice back in 2016.