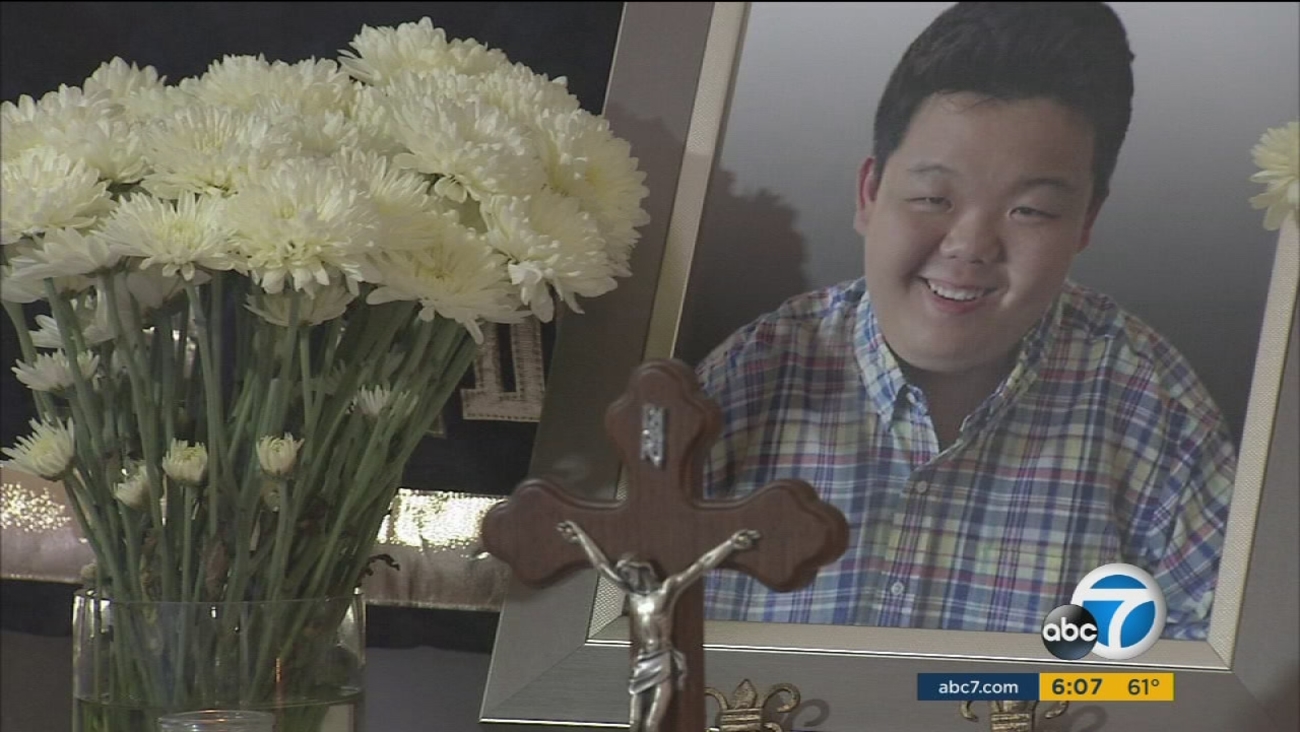 WHITTIER, Calif. -- A Whittier school bus driver has been arrested in the death of a student with autism, who was left in the vehicle on a hot day last year, police said.