HARVEY, Ill. (WLS) -- The Illinois Attorney General's Office is investigating and the Better Business Bureau has issued a warning after consumers said they didn't get their money's worth at an auto auction.

It's not every day the BBB issues warnings on companies, but this is the second one it has issued in two years for the First Marshall Auto Auction. Some customers complained of alleged extra fees, and other said they weren't able to inspect vehicles before handing over cash.

"It is very intimidating," Perea said.

He said it all started in August with a bid on a different vehicle, a 2008 Nissan Rogue. In the complaint he filed with the Attorney General, he said when his bid was accepted he was brought into an office with armed security guards. He said he was not allowed to inspect the mileage, or test drive the SUV.

Then, Perea said, after hours in that room he paid in full, then saw the bill of sale. It said the purchase price was $4,000 and with taxes and fees the total was $5,378.

Perea said after the purchase he discovered the vehicle had 231,000 miles on it.

"I almost started crying, because the money I got to buy my daughter's car, I cashed in my 401(k)," Perea said.

He filed complaints with the BBB, the Illinois Attorney General, and wrote letters to lawmakers, and seven months later First Marshall agreed to give him the replacement SUV, saying they believed Perea was satisfied. It has 160,000 miles.

Perea points to Kelly's Blue Book estimates of both cars being far below the total $5,400 he paid.

The I-Team found out that the Illinois Attorney General has an open investigation into the First Marshall Auto Auction. Lisa Madigan's office said it's received 39 complaints in 2017, and 14 so far in 2018.

The BBB just issued a warning Thursday on the company, which has an F grade.

"So we had 61 complaints filed in the last three years, 31 of them they chose to ignore the Better Business Bureau," said Steve Bernas, BBB.

First Marhsall said some of those complaints may have been solved directly with consumers, and that the number of complaints are small compared to the 6,000 cars it has sold during the same time period.

"The complaints allege some of the vehicles broke down as soon as they left the auction or soon thereafter," Bernas said.

Tishieka Hollingsworth filed a BBB complaint saying she wasn't able to drive her car off the lot.

"I was exhausted, I was depressed, I was mad, I was upset," she said.

Hollingsworth said she ended up getting a new battery to get her car to a mechanic, where she ended up paying $800 for repairs. She said she refused a $100 refund offer, and the company's attorney told the I-Team all vehicles are sold "as is," with all faults.

When the BBB issued its first alert on the company in 2016, a man who said he was security told I-Team Consumer Reporter Jason Knowles to leave. In July of 2014 the I-Team investigated complaints at a now-closed business with a similar brochure, several feet away.

In an email earlier this week, the company's lawyer told Knowles to "...not enter the premises of the business," then added that the business, "...discloses all auction fees and costs in writing...through a 'Bidders Paddle-Terms of Auction' document, which each customer receives and must sign prior to entry into the auction, and prior to bidding on any vehicle...." And that the same form notifies customers that "...all sales are final, and that any down payment paid by the customer is nonrefundable."

The company's attorney also said test drives are not permitted for insurance and safety reasons.

"If you don't see the mileage, don't buy the car!" Perea said.

If you're buying used, experts say you should always test drive a car first and take it to a mechanic. You may consider paying a small fee to run a CarFax or auto check report.

There's also a new Illinois law which went into effect in 2017: a limited but mandated warranty to protect consumers.

First Marshall said it complies with it, but since most of their vehicles are over 150,000 miles they're usually exempt. 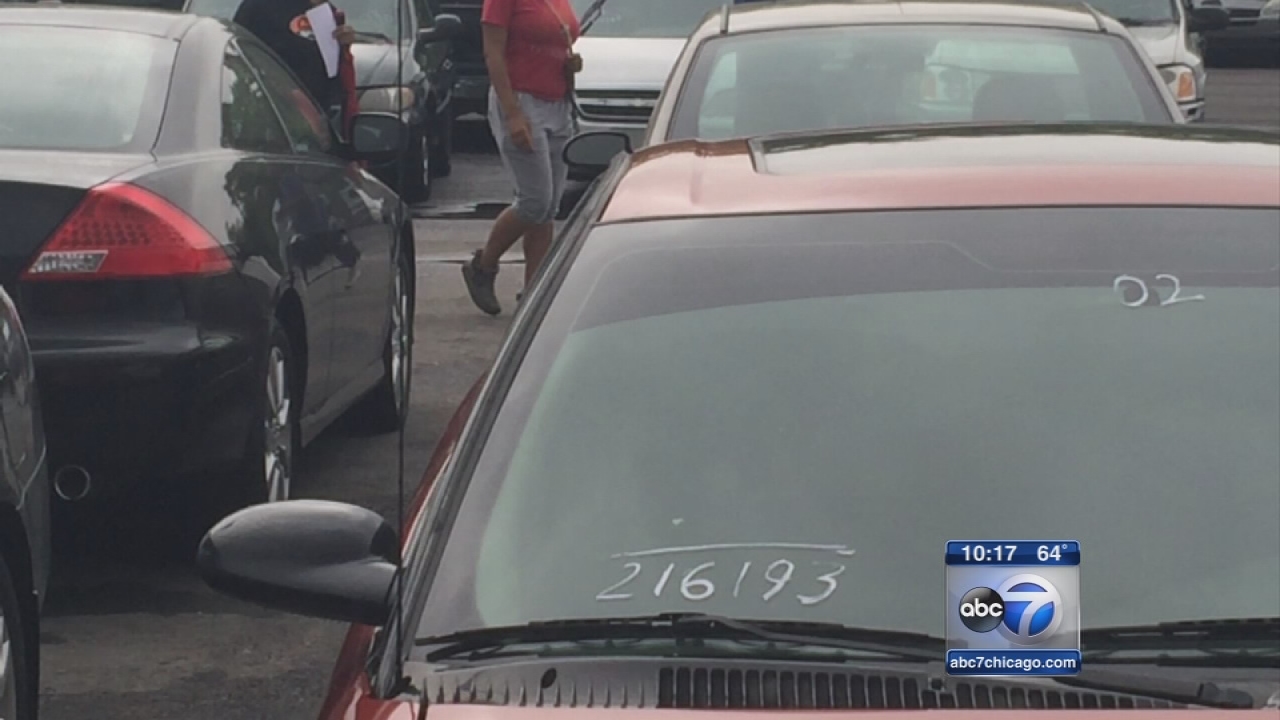 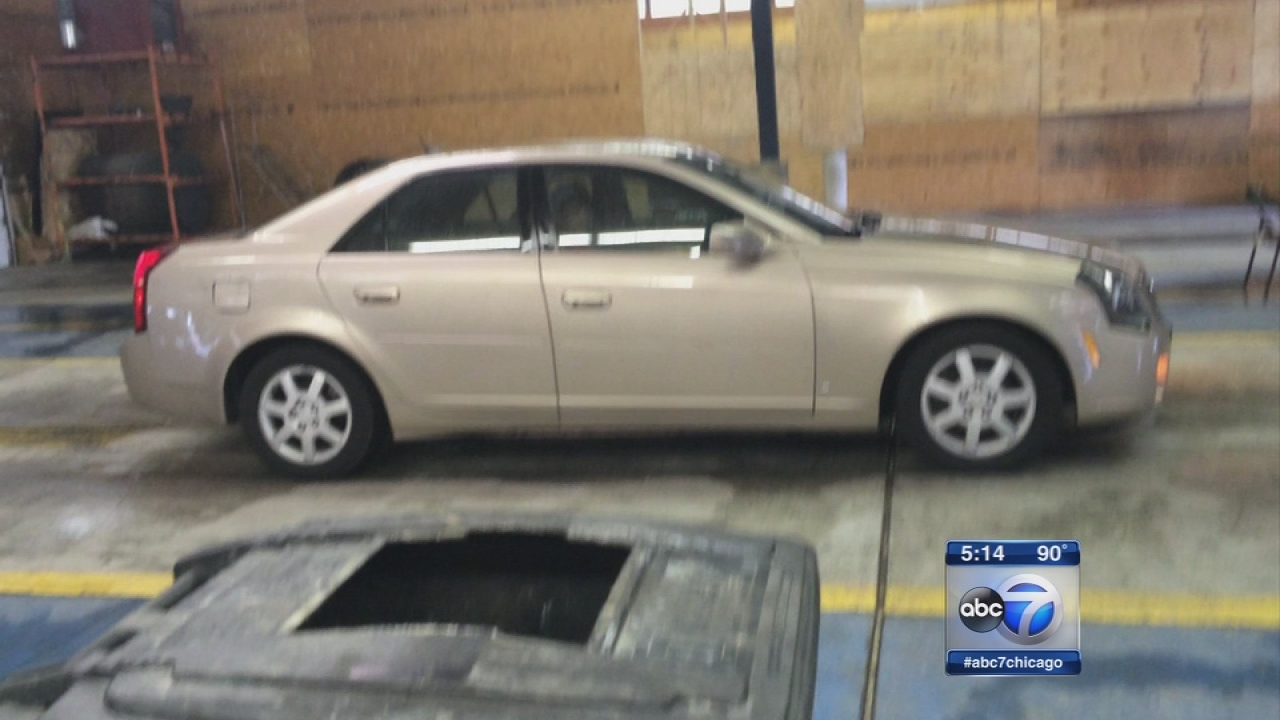