Spencer Elden, who appeared as the naked baby on Nirvana's 'Nevermind' album cover, is suing the band over alleged "child sexual exploitation." His attorney explains the claims.

Spencer Elden, who appeared as a naked baby on the cover of Nirvana's 1991 album "Nevermind," has claimed the record's iconic artwork is child pornography and is suing the band over alleged "child sexual exploitation."

The rock album's cover features Elden, then an infant, swimming underwater while undressed, his eyes fixated on a one dollar bill. It became one of the most enduring images in rock music after the record's release.

But in a complaint, filed on Tuesday at a federal court in California and obtained by CNN, Elden's attorneys said the image was pornographic and that he has suffered "lifelong damages" as a result of his involvement.

Elden, now 30, has listed the surviving band members, the executors of lead singer Kurt Cobain's estate, and various record labels as defendants. He is seeking $150,000 in damages from each of the defendants, plus legal costs, and alleges the defendants "knowingly produced, possessed, and advertised commercial child pornography."

The lawsuit alleges Elden was sexualized because the dollar bill used in the image made the baby resemble "a sex worker."

Elden has recreated the image at times during his adulthood, but has also suggested in interviews he felt uncomfortable about the popularity of the album cover.

"Nevermind" and its lead single "Smells Like Teen Spirit" sold millions of copies and helped popularize grunge music in the United States. Both its content and artwork were heralded as seminal rock works, but three years after its release, Nirvana's frontman Kurt Cobain died by suicide in Seattle and the remaining members subsequently disbanded.

Elden told CNN in 2008: "Rumor had it that Cobain had the original concept of wanting to show a mother giving birth under water." Elden added: "But the compromise was to have a baby swimming under water. Or so that's what I was told."

The lawsuit alleges Elden "has been and will continue to suffer personal injury by the distribution and possession of child pornography," including emotional distress and loss of earnings.

Cobain's wife, the singer Courtney Love, is listed on the lawsuit as an executor of Cobain's estate, alongside others including the photographer Kirk Weddle and record labels Warner Records and the Universal Music Group. CNN has contacted each party for comment. 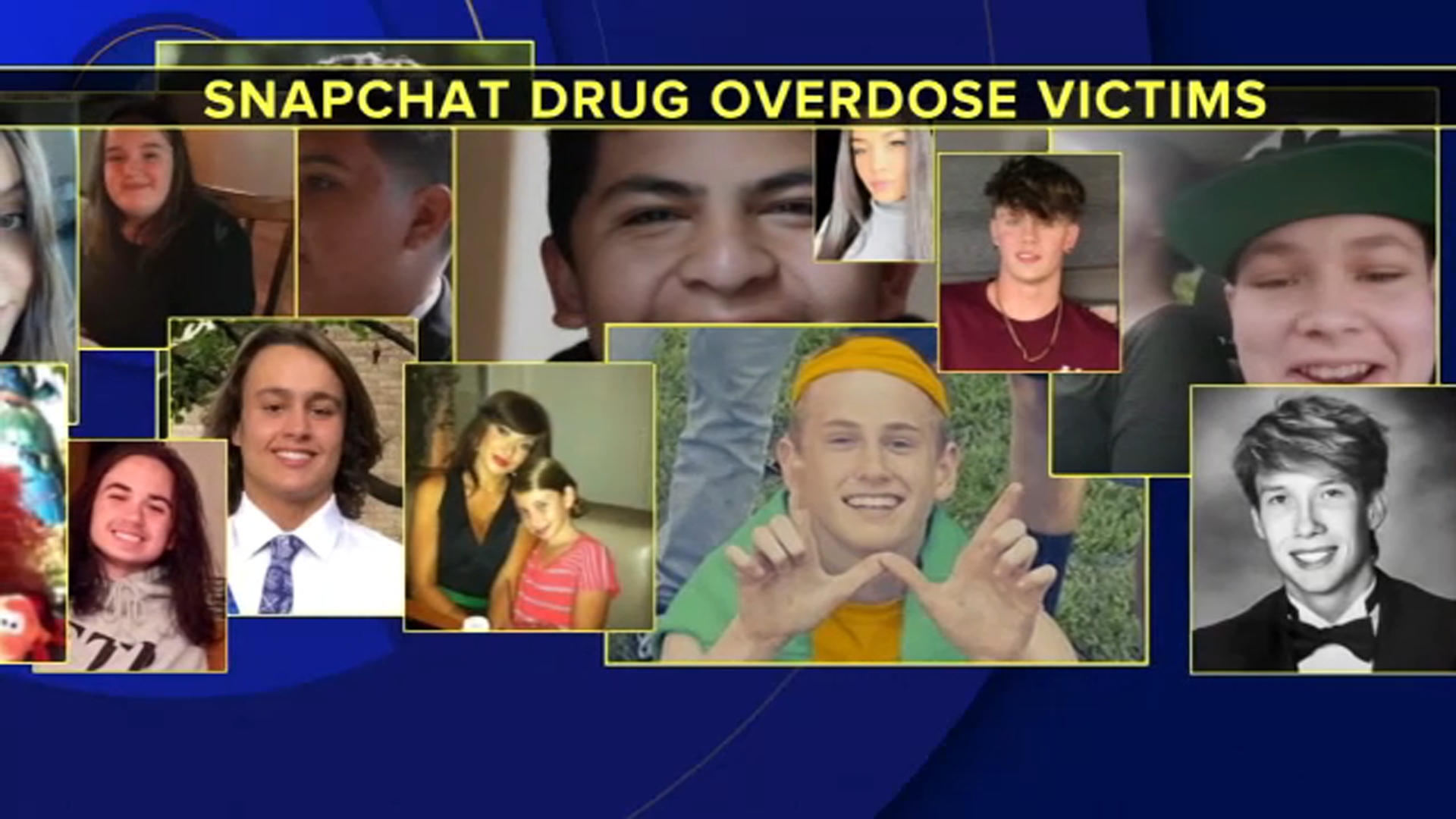 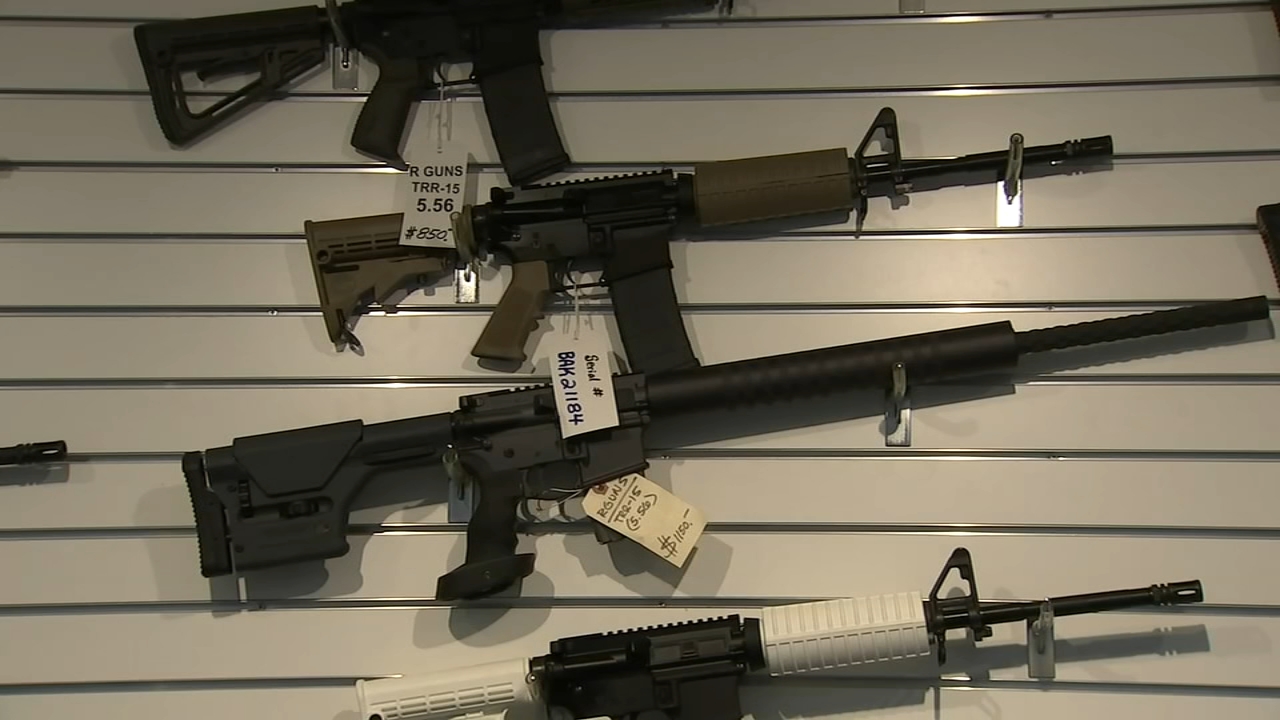 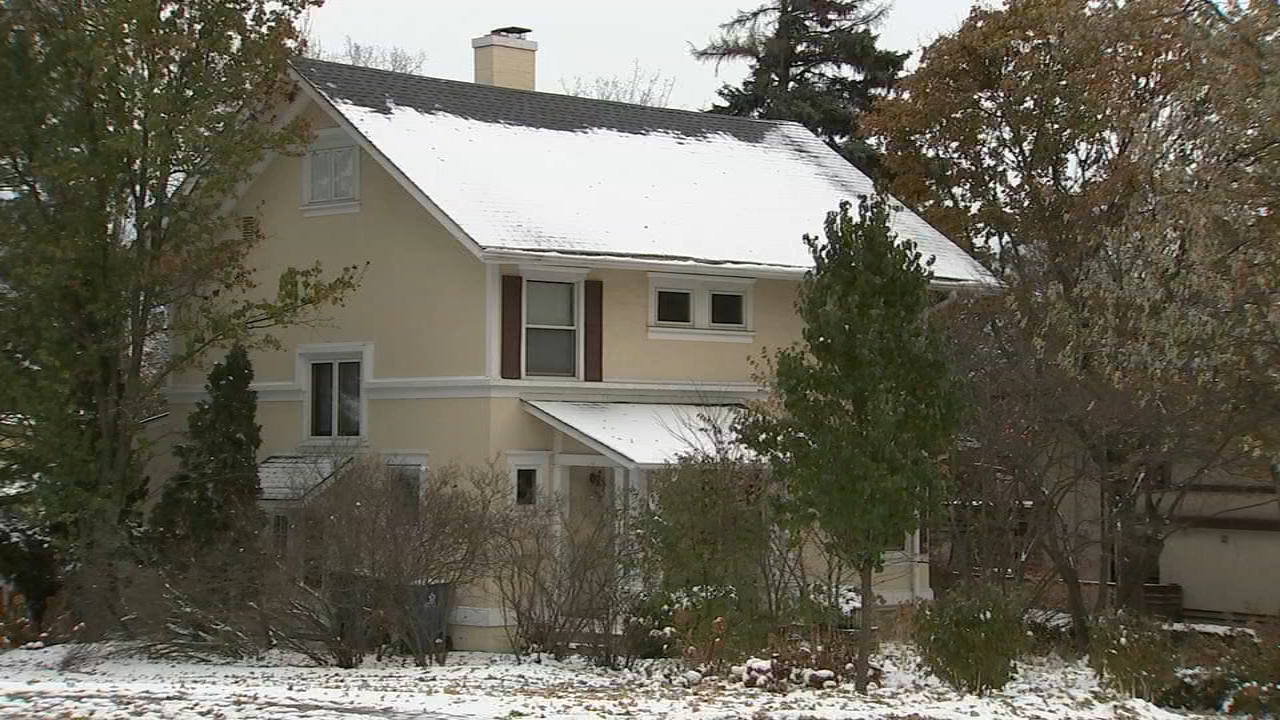