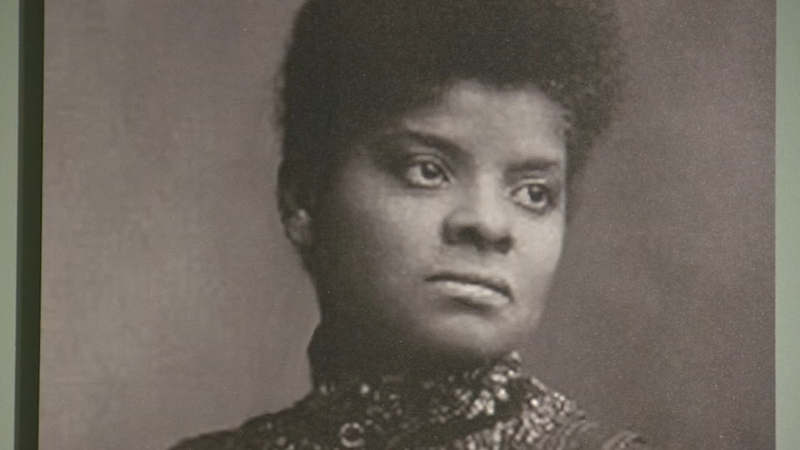 Congress Parkway is a heavily traveled, 1.5 mile thoroughfare through Chicago that connects three expressways. The prominent stretch of road will likely soon carry the name of journalist, suffragist and anti-lynching crusader Ida B. Wells.

"Still have a lot of progress to be made. I'm sure she'd say thank you for the honor, now let's get to work," said Dan Duster, Wells' great grandson.

This name change avoids the controversy over a previous proposal to rename Balbo Drive.

It was a plan met with fierce opposition from many in the Italian-American community, who bristled at the characterization of Italo Balbo, who served under Italian fascist dictator Benito Mussolini.

"Balbo was portrayed as some kind of vicious man almost akin to a criminal. When in fact, he was against Italy's alliance with Hitler," said Italian American community leader Dominic DiFrisco.

Alderman Sophia King, who was joined by Alderman Brendan Reilly in pushing to rename Balbo Drive, said the current plan is a good compromise, and gives long overdue recognition to Wells, but that the issue of changing Balbo may come up again in the future.

"The question of Balbo is a separate issue and we need to weigh that separately with the inclusion of the Italian-American community," King said.

The name change would make it the first Loop street named after a woman and a person of color.

"With the climate in Congress some people may want to get a way for a reminder of what's happening in Congress. So I think it's a win-win from that standpoint," said Alderman Anthony Beale, chair of the transportation committee.