Man loses half his savings in bank transfer scam

"I felt like, boy, how could I have been taken like that? Here I was being told I was defrauded, by a man who was defrauding me."
KGO
By Michael Finney 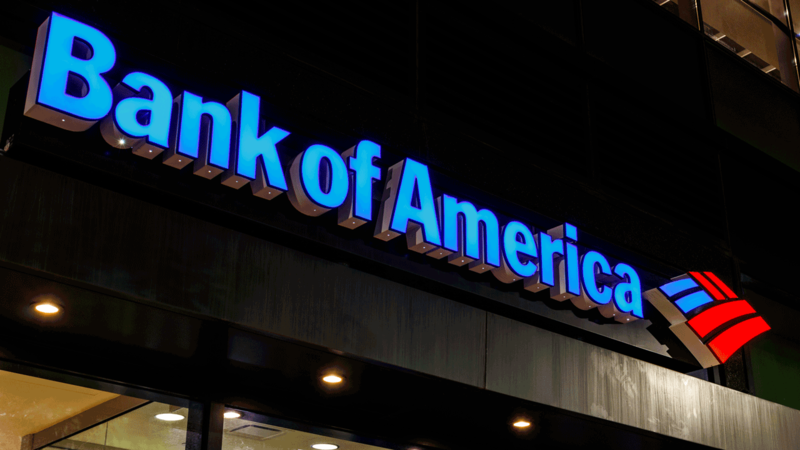 SAN FRANCISCO -- As we've reported, hackers have been stealing unemployment benefits off thousands of EDD debit cards during the COVID-19 pandemic. Now, scammers are using the "fear" of that fraud to lure their victims. It cost one man half his life savings.

We've heard from viewers saying they received calls or text messages claiming to be their bank -- warning about fraud on their accounts. But often it's not the bank, it's a scam, and it cost this man a bundle.

Someone was hacking into his account at that very moment.

"He said there was somebody in Georgia who was trying to make a withdrawal from my account into his account for a large sum of money," he said.

The man said Barnett had better act fast to stop the withdrawal. It sounded so real.

"In this day and age, it would be totally understandable. There's fraud and it's rampant. My thought was my money is going away, I'd better act quickly," said Barnett.

The man told him the best way to safeguard his money was to move it temporarily to another bank.

"He walked me through the process, which I thought was very nice. He sounded like he knew what he was doing. And he did," said Barnett.

The man told him to use the Zelle payment app to transfer his money to Chase Bank.

The EDD says it will start sending "conditional payments" to eligible workers whose benefits are stuck as "pending." But how soon will they get paid?

"And as I was doing it, there was a little voice that said, 'This seems very unorthodox to me, why would I be transferring money into another account?' But I suspended my disbelief, and I made the transfer," said Barnett.

As soon as the app whisked his money away, the awful realization sank in.

Barnett contacted Bank of America, but it was too late to stop his money from landing in the imposter's account.

"Unfortunately it was a large sum of money, about half the amount I had. Yes, I kissed the money goodbye," he said.

Bank of America tells 7 On Your Side money transfers happen instantly. The bank can try to stop them but, "there is no guarantee because the scammer takes the money as soon as it's sent."

However, within days, Barnett got a call from Bank of America, and a letter granting him a full refund.

"I was pretty amazed. I got my money back and I'm very grateful for that," he said.

Bank of America did not disclose whether it was able to retrieve the money or catch the imposter at the other end. Remember, scammers can use a phony caller ID, as they did in Barnett's case. A bank would never call and ask you to move money like that. If it happens to you, hang up and call your bank directly.
Report a correction or typo
Related topics:
san franciscobankscamsscamfraudconsumerconsumer concernsbank of america
Copyright © 2022 KGO-TV. All Rights Reserved.
TOP STORIES
5G launch could wreak havoc on airplanes, Airline CEOs warn
Tonga volcano eruption shock waves detected in Chicago
Chicago's south suburbs to get new area code Friday
Police search for hit-and-run driver who killed woman, 37
Rapper Vic Mensa arrested at DC airport for alleged drug posession
Woman killed after being pushed in front of NYC subway train
Aurora Mayor Richard Irvin announces run for IL governor
Show More
What is the Black church's role in today's social justice movement
Chicago sports broadcaster Les Grobstein dies at 69
Oakbrook Center 911 calls released: 'Somebody's shooting the mall up'
Cop who bungled homicide case involving Daley's nephew promoted
Chicagoans look forward to ease of free at home COVID test kits
More TOP STORIES News