"In light of the federal investigation and its impact on her ability to effectively lead this district, Dr. Barbara Byrd-Bennett advised me that she would like to take a leave of absence from the Chicago Public Schools and I have agreed to that," Chicago School Board President David Vitale said in a press conference Friday afternoon. Byrd-Bennett's leave of absence is effective Monday, Vitale said.

"It's an ongoing investigation. Until we really know the facts, we're not going to make a determination about that future," Vitale said.

CPS Board President David Vitale confirmed that, depending on the federal investigation's outcome, the district might owe Byrd-Bennett another year's pay on her $250,000 annual salary.

"She has the option to extend that contract for another year. She has not exercised that option," Vitale said.

With Byrd-Bennett on leave, the board's vice president Jesse Ruiz - a former state board of education chairman - will take over as interim CEO.

"I've got great relationships still with the state board of education with the General Assembly. Those are going to be critical and I hope to put those to use to the benefit of the Chicago school children," Ruiz said.

Late Friday, Illinois House Speaker Michael Madigan issued a written statement that said: "I commend Mayor Emanuel for selecting Jesse Ruiz to lead CPS through this difficult situation. The district faces serious financial challenges. Jesse has not only financial and legal experience needed, but he is well-respected in Springfield and understands the legislative process."

The federal subpoenas, made public under the Freedom of Information Act, arrived at CPS headquarters on Tuesday of this week. They announced a criminal investigation and sought records as well as grand jury testimony from two Byrd-Bennet aides, Sheri Ulery and Rosemary Herpel.

The records pertained to no-bid contracts, including the $20 million deal the district made with Evanston-based SUPES Academy, which trains principals. Byrd-Bennett worked at SUPES before being hired at CPS.

"There are a lot of people in the district who have private enterprises they profit from, and then in their official role, they oversee those enterprises," said Jesse Sharkey, Chicago Teachers Union.

As board members, both Vitale and Ruiz voted to approve the SUPES contract. Vitale said it's not unusual for board members and administrators to make deals with companies with which they've had past relationships.

"Many of us have prior lives in which we engaged in organizations which we no longer have any relationship with that still might provide quality service to Chicago Public Schools," Vitale said.

Mayor Rahm Emanuel - who appointed the school board and hired Byrd-Bennett - issued a statement supporting the CEO's leave of absence. A spokeswoman said the mayor "has zero tolerance for any type of misconduct from public officials."

The mayor won re-election only a week before those subpoenas arrived at board headquarters. 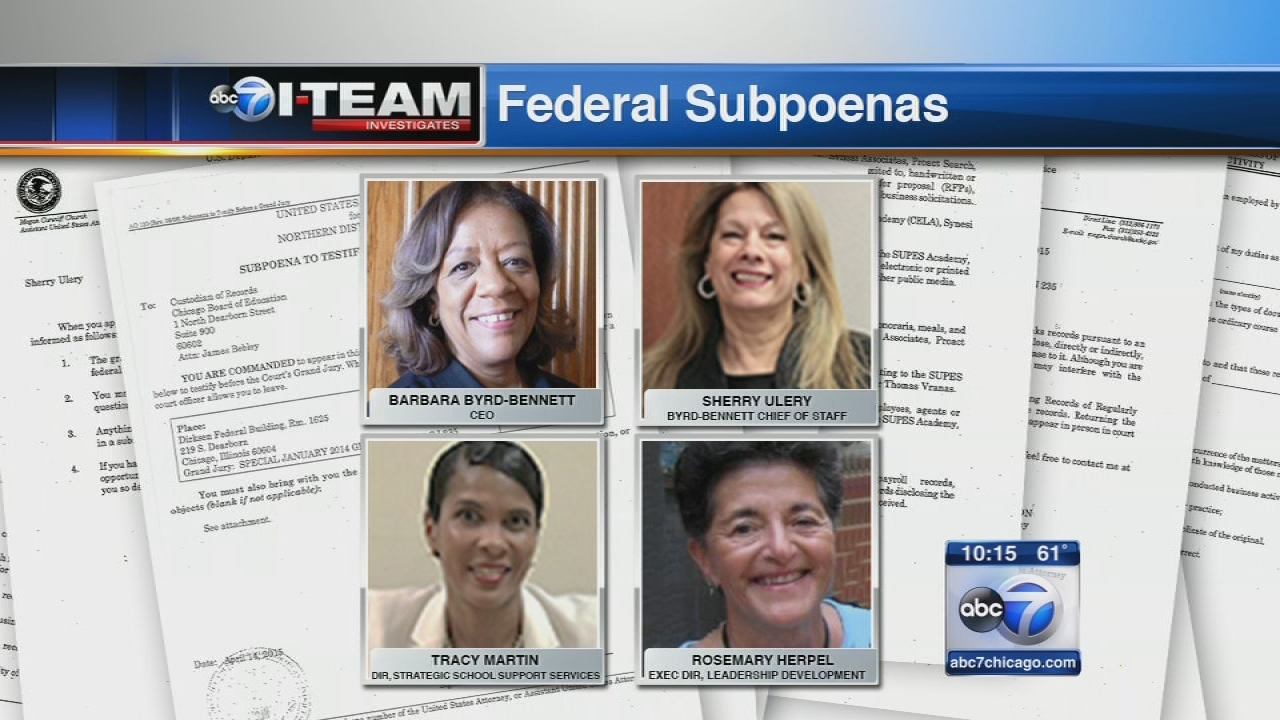 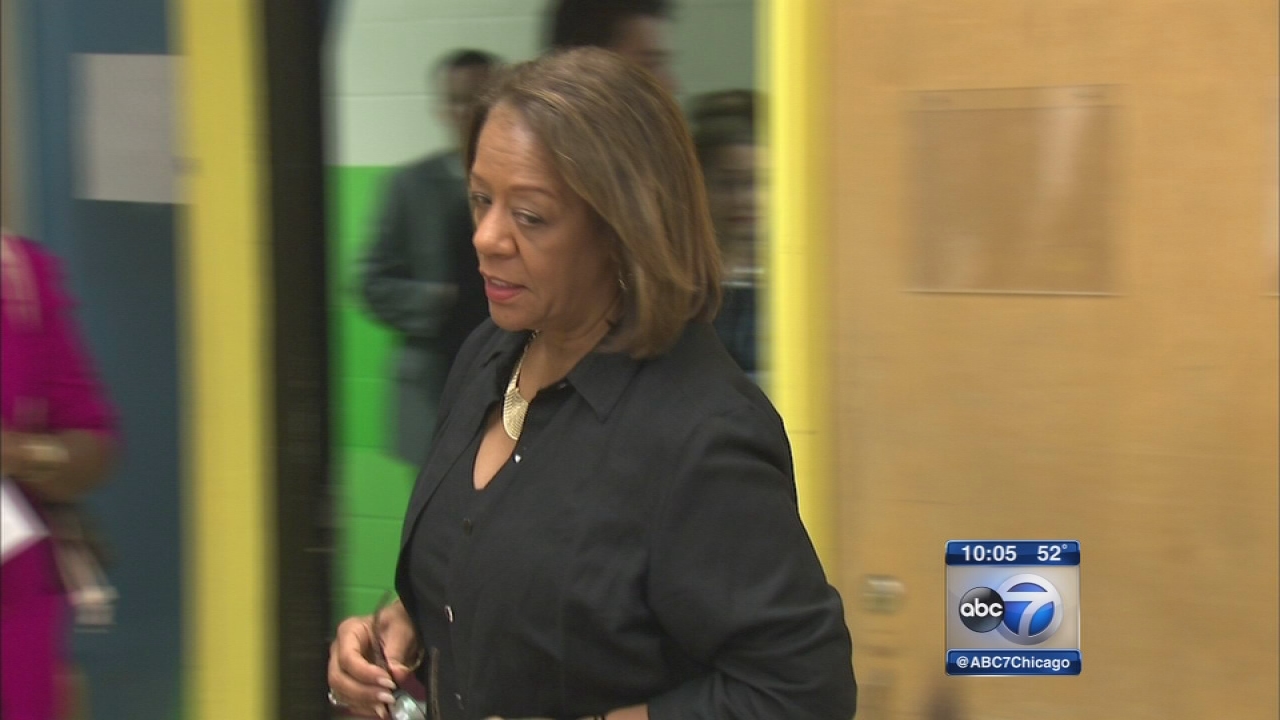