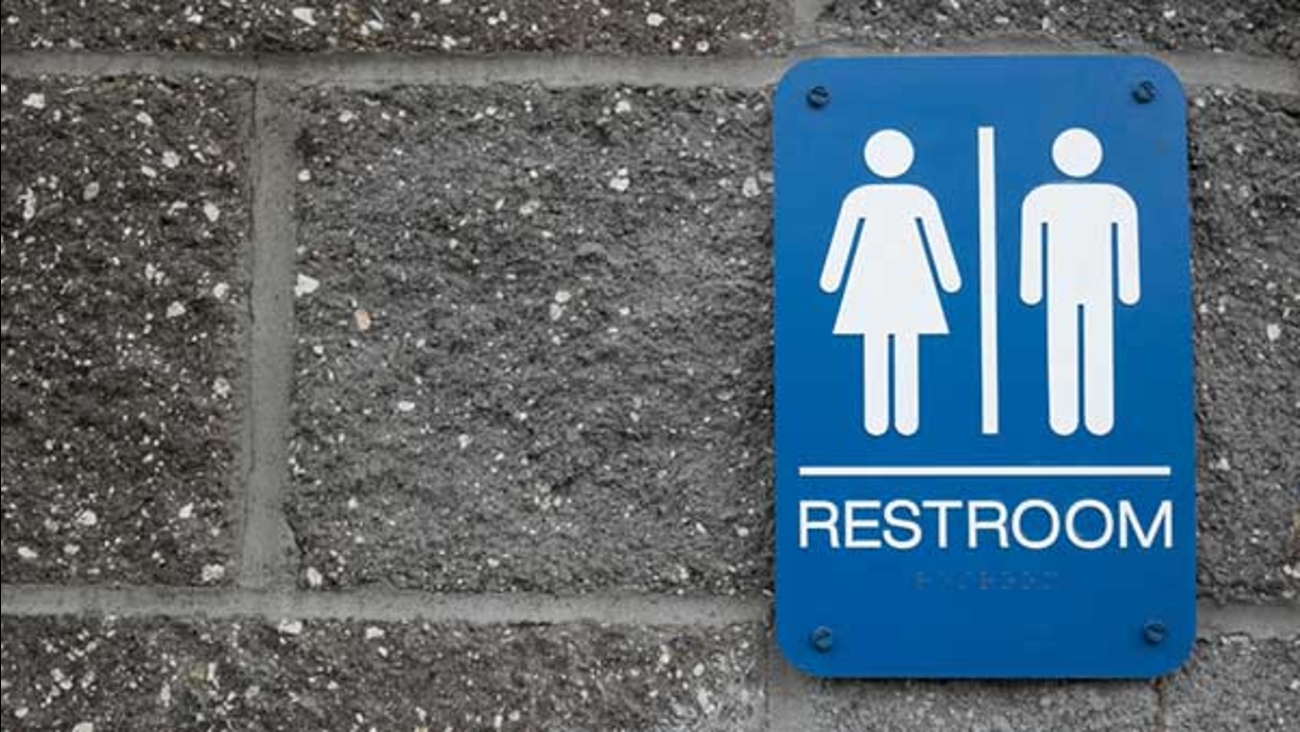 SPRINGFIELD, Ill. (WLS) -- State Rep. Thomas Morrison (R-54) introduced a bill into the Illinois General Assembly that requires students to use restrooms that correspond to the sex they were assigned at birth.

HB4474 requires school boards to "designate each pupil restroom, changing room, or overnight facility accessible by multiple pupils simultaneously...for the exclusive use of pupils of only one sex." The bill then immediately defines "sex" as "the physical condition of being male or female, as determined by an individual's chromosomes and identified at birth by that individual's anatomy." Using those parameters, the bill effectively seeks to regulate transgendered students' ability to use the restroom matching their identified gender.

Rep. Morrison represents Illinois' 54th District, which covers the northwest suburban towns of Sutton, South Barrington, Inverness and Palatine, which was embroiled in controversy over the accommodations of a transgender student in Township High School District 211.

The student, who was born male and identifies as female, asked for unrestricted use of the girl's locker room after being required to change for gym in a restroom. She filed a federal civil rights complaint against the school district with the help of the American Civil Liberties Union. The district approved a plan to provide private changing areas in locker rooms in December, and by mid-January five bathroom-style privacy stalls in both the boys and girls locker rooms at Fremd High School, the Daily Herald reports.

Rep. Morrison explicitly tied his bill to Palatine's transgender student with a December post on his website announcing that he was working the legislation. "Over the last few weeks I have met with hundreds of people who are concerned about privacy issues for all public school students. I am in the process of finalizing legislation that creates a statewide standard that is both objective and fair so that every school district in Illinois can be confident in setting policy that respects the privacy of all students," Morrison wrote.

The bill has a provision for allowing students to use single-occupancy restrooms or changing rooms, but only if they are emancipated minors or their parent or guardian submit a written request to the school.

Illinois' bill is the latest in a wave of state legislation focusing on the use of bathrooms by transgender Americans. A bill - introduced, debated and signed into law in a single day -in North Carolina directs public schools, public universities and government agencies to designate bathrooms and locker rooms for use only by people based on their biological sex, and says transgender people can only use bathrooms matching their gender identity if they've had their birth certificates changed, which in North Carolina usually requires sexual reassignment surgery.

The law has prompted national backlash, including boycotts of the state by business and politicians, as well as legal challenges filed by the ACLU and Lambda Legal, among others. Capitalizing on the backlash, Chicago Mayor Rahm Emanuel said he will try to poach businesses and conventions boycotting North Carolina, as well as banning the use of city funds for non-essential travel to the state. He noted his ability to lure a Whole Foods warehouse and 200 jobs from Indiana to Chicago because of that state's passage of a bill that raised concerns about discrimination against gays and lesbians.

HB4474 was assigned to the Human Services committee on March 23 and is scheduled to for a hearing on April 5.