CHICAGO (NEWS RELEASE) (WLS) -- The Chicago Bears have reached an agreement with Josh Lucas to become the team's director of player personnel.

Lucas joins the Bears after spending 10 seasons in the New Orleans Saints personnel department, including the last eight as a scout in the southern region (2012-14) and the southwest area (2007-11). Lucas joined the Saints as a scouting assistant in 2005 where he evaluated free agents, tracked player movement and assisted in the preparations for the NFL Draft for two years.

Lucas came to New Orleans from Jacksonville, where he spent three seasons (2002-04) with the franchise, including the last two years as a marketing analyst. In 2002, he was an intern for Jacksonville in football operations, and worked in the player personnel department during the club's 2004 training camp. 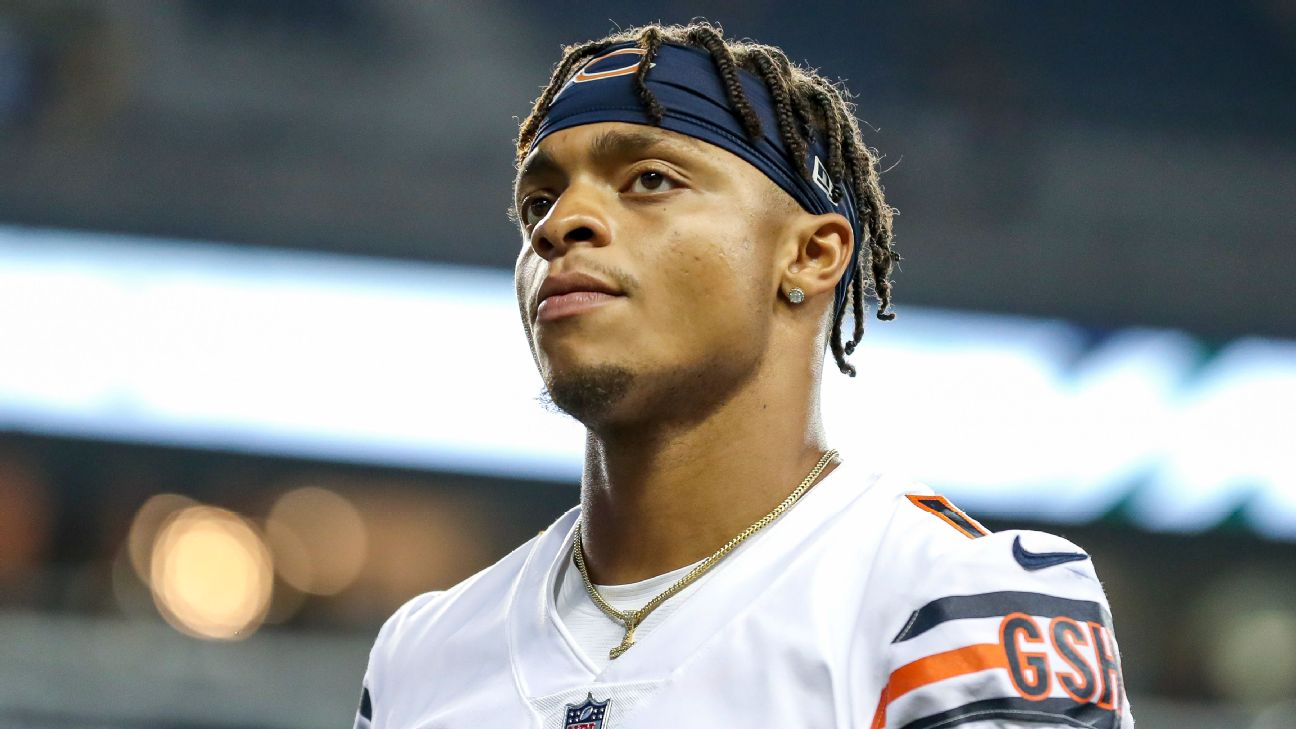 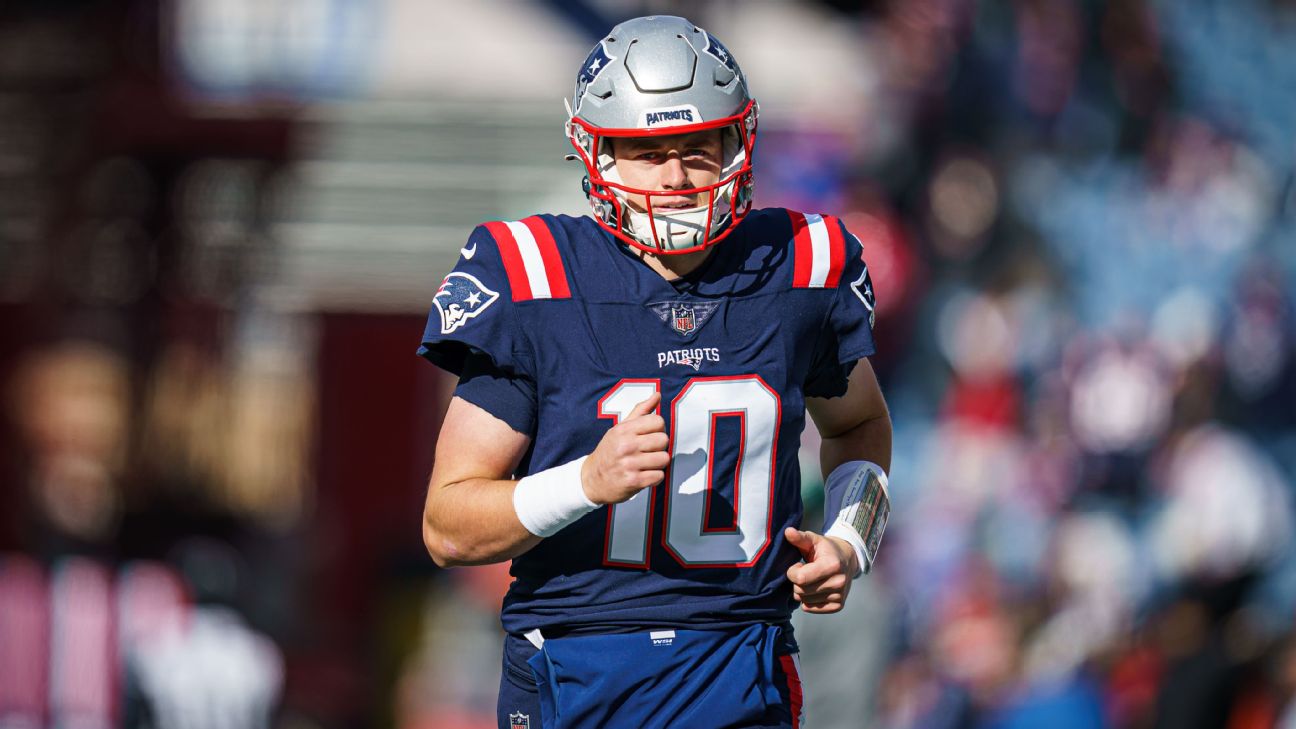 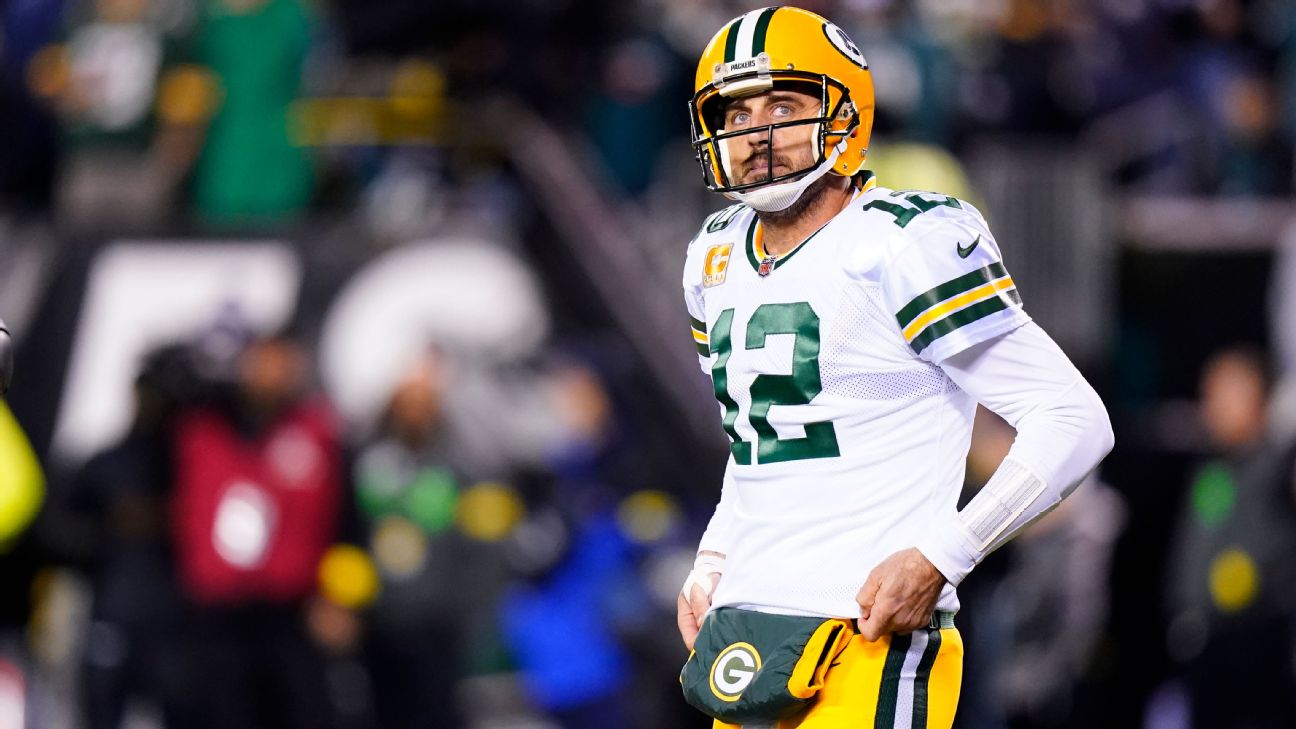 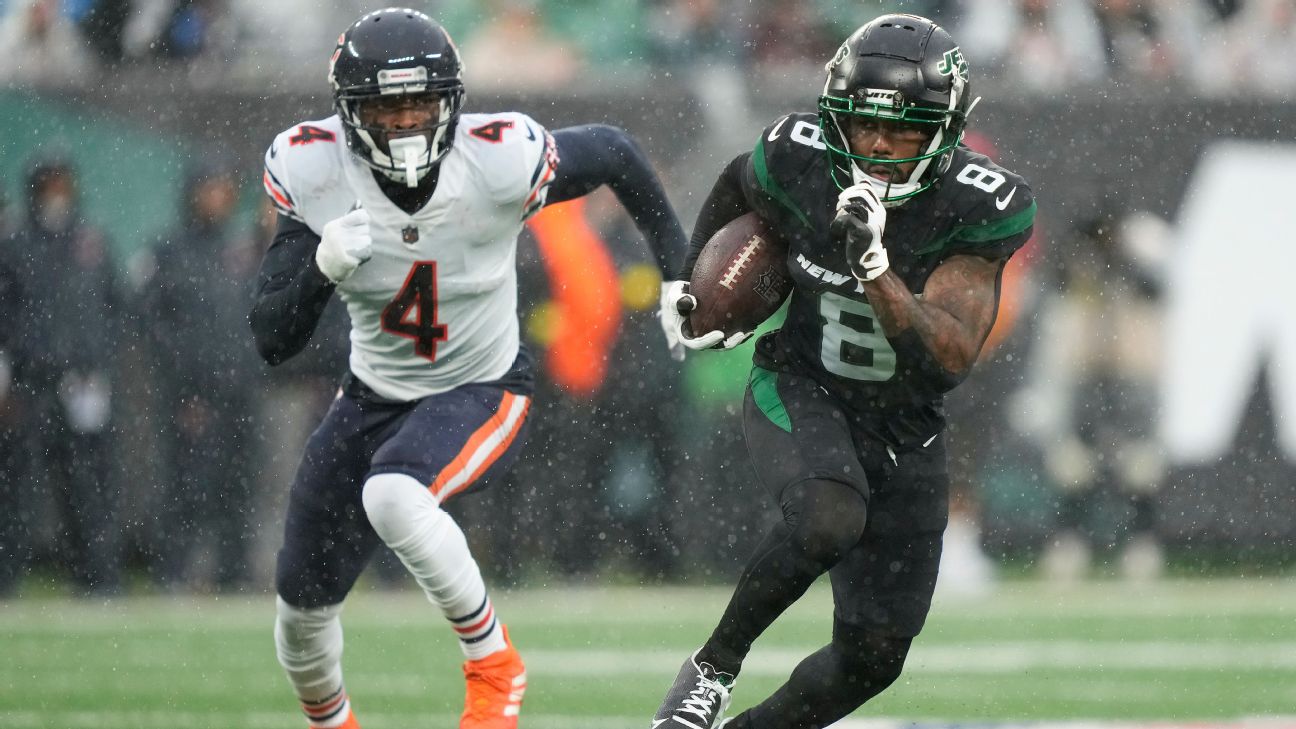