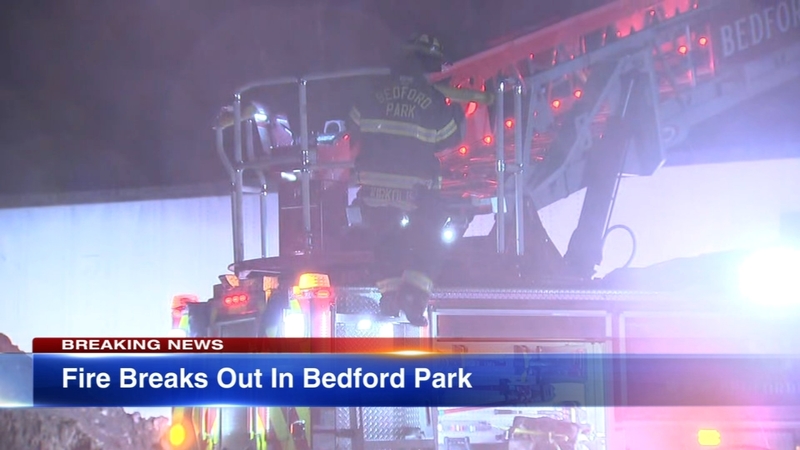 BEDFORD PARK, Ill. (WLS) -- A large fire at a commercial building in Bedford Park was quickly struck out Wednesday night.

Fire officials said a large pile of recycling, mostly plastic, caught fire along with several semi tractor trailers outside a commercial facility in the 6900-block of West 65th Street.

There was heavy smoke and flames at first, but crews were able to get it under control quickly. The fire is now struck out.

The cause of the fire remains under investigation. No injuries were reported.