NORMAL, Ill. (WLS) -- Benjamin Allison, 20, of Crystal Lake, Ill., died Tuesday morning after being struck by a car in a hit-and-run Saturday, his family said. He was taken off life support Monday night.

Allison was a student at Illinois State University and was walking through an intersection near the ISU campus in Normal, Ill., when he was struck by a vehicle which then fled the scene. Police arrested Joshua Dunn, 21, and charged him with a DUI and leaving the scene of an accident.

Allison was an avid hockey player. His former teammates in the northwest suburbs say he was a leader and a great friend. 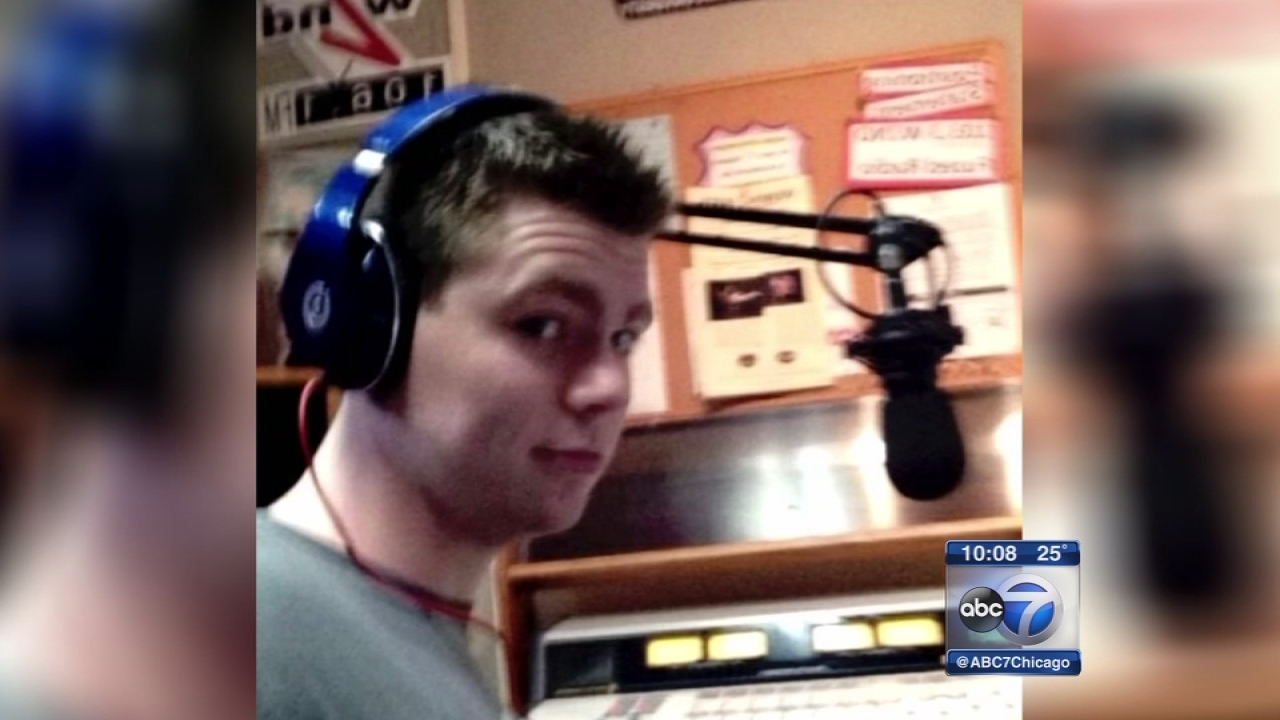