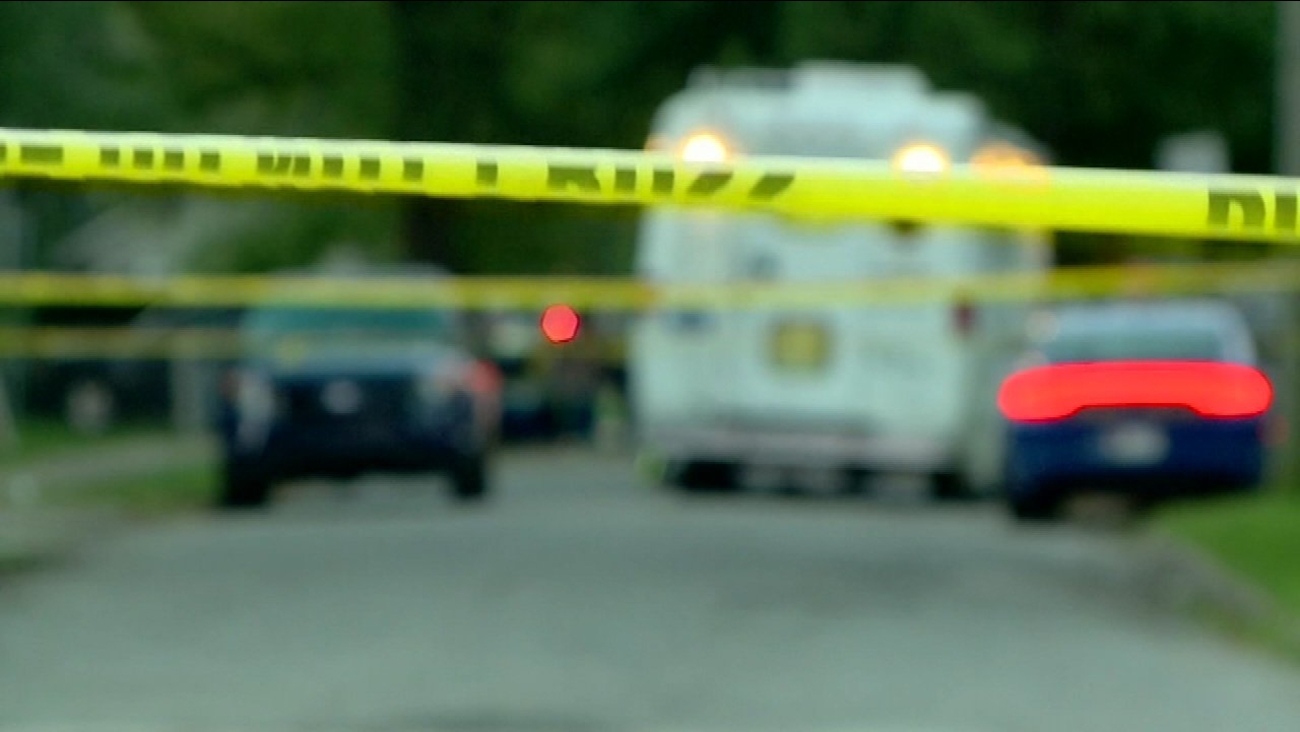 BENTON HARBOR, Mich. -- A gunman opened fire on police officers who were leaving a house, and one of the officers shot back and killed him early Tuesday in the southwestern Michigan city of Benton Harbor, police said.

Benton Harbor police officers had arrived at the house after 2:15 a.m. to check a report that someone was holding a person at gunpoint at the home, the city's public safety department said.

When the house's occupants let the officers in, the officers found no signs of trouble and the residents told them that no one there had called police. As the officers were leaving, someone outside fired a gun at the officers, police said.

"As officers ran for cover, one officer returned fire and subsequently hit the shooter," the public safety department said in a news release.

The wounded gunman was taken to a hospital, where he was pronounced dead, police said. An autopsy was scheduled for Tuesday morning.

The names of the suspect and the officers were not immediately released. Authorities said they had prior interactions with the shooter.

Police said they found two handguns in the suspect's possession. No officers were injured.

"What we need to do is ask the community to let us work through it, collect the facts that we need to collect and do a good, thorough investigation on exactly what occurred, and that's going to take a little bit of time," Michigan State Police 1st Lt. Chuck Christensen told reporters.

"It's clear that there was an intention to harm somebody at that residence," McGinnis said, according to CNN affiliate WNDU. "(That street) is very dark, especially at night. Very, very dark. So it is quite possible that it was shooting at movement. We cannot say for sure that he was shooting at officers purposely and specifically to shoot at officers."

Benton Harbor, a city of about 10,000 near Lake Michigan, is about 190 miles west of Detroit and about a 100-mile drive northeast of Chicago.