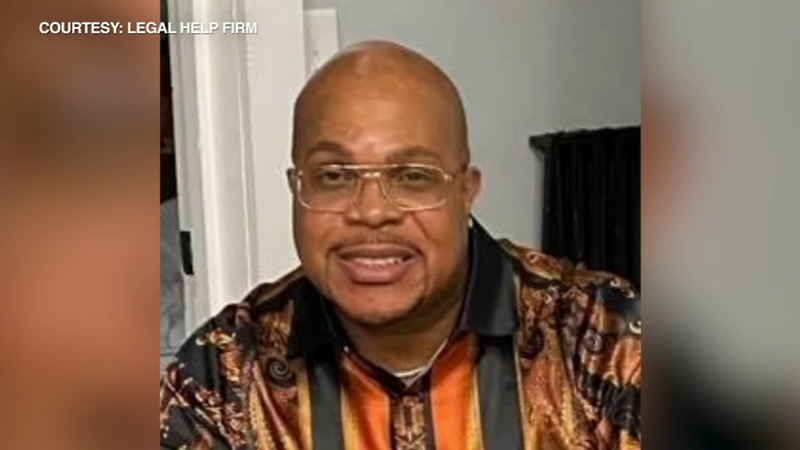 Police said they responded to the Jelly Jam Restaurant and Pancake House at the intersection of Highland Ave. and W. Cermak Rd. after receiving several 911 calls around 11:30 a.m.

Police found a man shot inside the restaurant. He was taken to a nearby hospital, but his injuries were too severe and he could not be resuscitated.

The suspect fled the restaurant on foot. Police said he was spotted running through a neighbor's yard, but managed to get away.

Witnesses said the suspect was wearing a purple COVID-19 protective mask and a dark-colored jacket with a light-colored hoody underneath.

The Major Crimes Task Force is involved in the investigation and conducting interviews with witnesses.

"When I heard it, I didn't think much of it," said Tanahri Favela, who heard the gunshot from her neighboring market. "Someone came in there, shot someone, ran out."

And just after that, she said the wait staff came running, desperate for cover.

"When I see how panicked they are across their face, I usher them inside... come this way, come this way, because we don't know what's going on. They just burst out of the restaurant running," she explained.

Surveillance video from inside their store shows Favela and her family trying to comfort a waitress who'd just witnessed the shooting.

They swept her to the back, and locked the front doors for safety.

"As she is calming down, she lets us know that she witnessed someone get shot, a customer that she was serving," Favela said.