At $1,400, Samsung's Galaxy S20 Ultra is one of the most expensive smartphones in Consumer Reports ratings.

Both models are newer and earn excellent scores in Consumer Reports' rigorous tests. But do you really have to spend over a thousand dollars for a great phone?

Fowler covers smartphones for Consumer Reports. She says there are several less expensive options out there.

"While these phones might not have the fanciest cameras or the fastest processors, for a lot of people, they're still good options," Fowler said.

Take the iPhone XR. It's almost two years old, but at $600 it's cheaper than ever and packed with features like a sharp screen and very good cameras, making it a Consumer Reports Best Buy.

Same goes for the Samsung Galaxy S10 for around $750. It's been on the market for over a year, and the price is $150 less than when it launched.

"You can also save by shopping a lesser known brand, like Google or OnePlus, or think about buying a used phone or one that's refurbished," Fowler said.

Consumer Reports says before you buy a used phone, make sure you know exactly what you're getting--Will it come with a charger? Is the screen scratched?

If you buy a refurbished model directly from Apple or Samsung, you might pay a little more but you'll get a phone that's just like new. It may even have a brand new battery, outer shell, box and accessories. And both companies provide a one year warranty.

All Consumer Reports material Copyright 2020 Consumer Reports, Inc. ALL RIGHTS RESERVED. Consumer Reports is a not-for-profit organization which accepts no advertising. It has no commercial relationship with any advertiser or sponsor on this site. For more information visit consumerreports.org
Report a correction or typo
Related topics:
technologyconsumer reportssamsungiphoneapplesmartphones
CONSUMER REPORTS 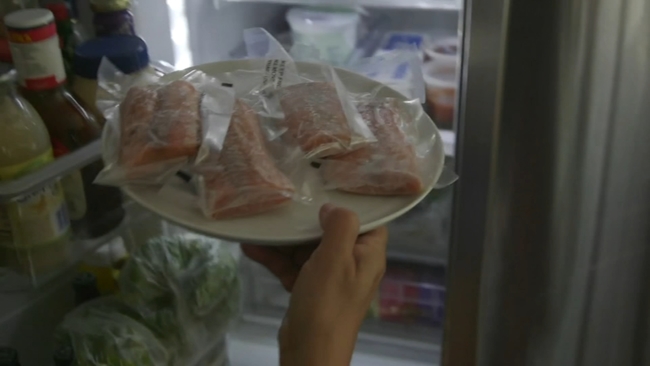 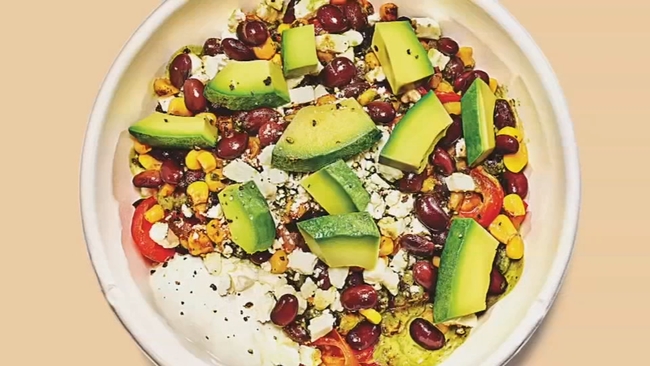 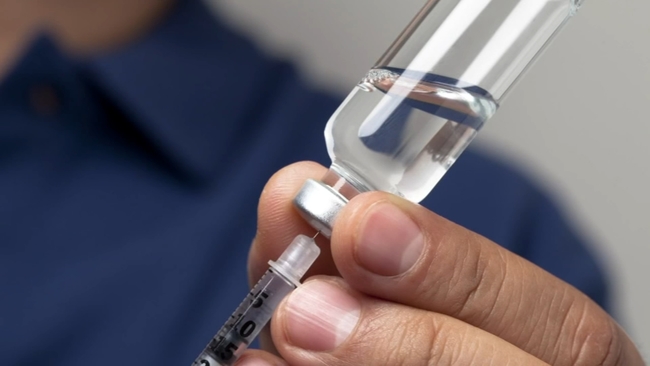