Bethany McKee gets life in prison in Joliet murders

JOLIET, Ill. -- Bethany McKee, 20, will spend her natural life in prison after being sentenced on Tuesday for her role in the 2013 murders of Eric Glover and Terrance Rankins.

Glover and Rankins, both 22, were strangled to death. Their bodies were found with plastic bags over their heads inside a home on Hickory Street in Joliet, Ill.

"She is the reason he was there," said Jamille Kent, Rankins' mother. "It would have never happened if she didn't bring him there."

McKee was found guilty in the murders by a judge in August. On Monday, her defense attorney's motion for a new trial was denied.

Joshua Miner, 26, the mastermind behind the murders, was found guilty last month. His sentencing is set for later this month.

Adam Landerman, 21, is also charged in the murders. He is awaiting trial.

A fourth suspect, Alissa Massaro, pleaded guilty to robbery and concealment of a homicidal death for which she received a 10-year prison sentence.

Defense attorneys argued that McKee did not physically harm the men, that she is mentally ill, had been abducted into a sex trafficking ring at 14 and had a history of substance drug abuse.

McKee apologized to the families in court. Crying, and at times hard to understand, she read a statement saying, "had I known this was going to happen I would have made better choices."

Judge Gerald Kinney was critical of the state's sentencing guidelines.

"If given discretion, I would impose a sentence that was significant but would not be the maximum," he said.

As the state mandates, Judge Kinney sentenced McKee to natural life in prison.

The Rankins family, while still grieving, say they are grateful to Bill McKee. It was McKee who actually called police which led to discovering the victims.

"He did the right thing and we appreciate that, so our prayers go out that family as well," said D'Arcy Kent, Terrance Rankins' uncle. 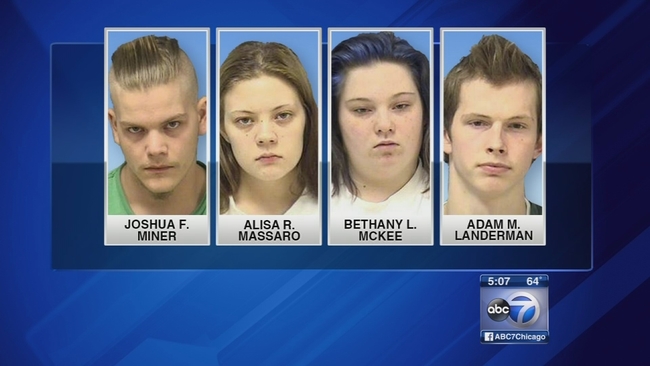 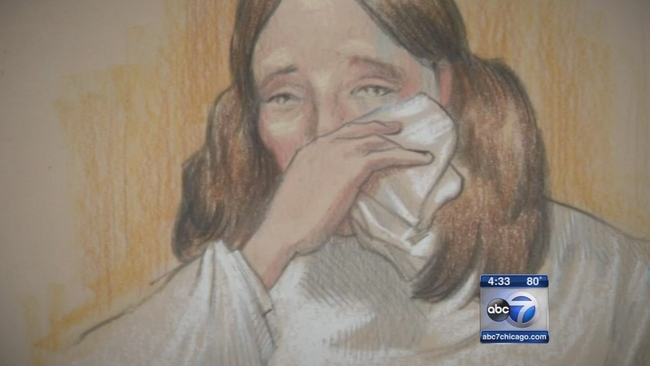 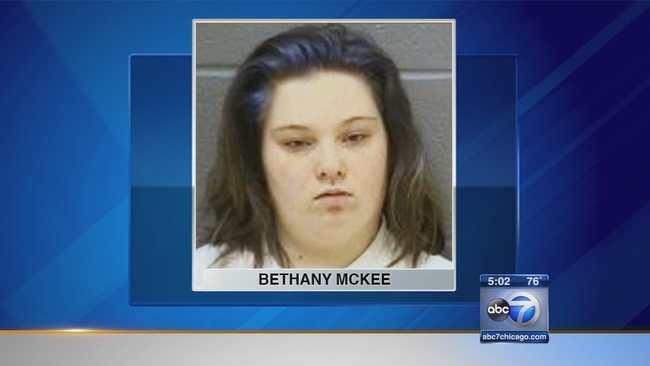