WLS
CHICAGO (WLS) -- Police are searching for the suspect in a deadly hit-and-run crash that occurred early Saturday morning on Chicago's West Side.

The victim was a man riding a bicycle south across the street in the 3700-block of West Lake Street in Garfield Park, according to police.

Police said a white Chrysler 300 traveling west on Lake Street hit him just after 12:30 a.m. and did not stop. The car reportedly turned north on Hamlin Avenue with expected damage to its front-end.

Chicago police released a photo of a similar vehicle and asked for the public's help in finding a suspect. 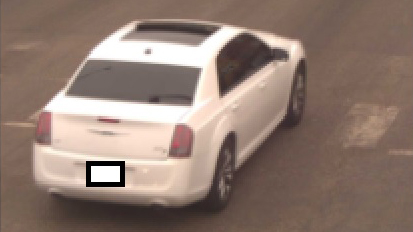 A bicyclist was killed in a hit-and-run crash in Garfield Park early Saturday morning.

The victim was taken to Stroger Hospital, where he died.

Neither the victim nor a suspect has been identified.