Susan Sarandon stars in 'Blackbird' about woman coming to terms with dying, farewell to family 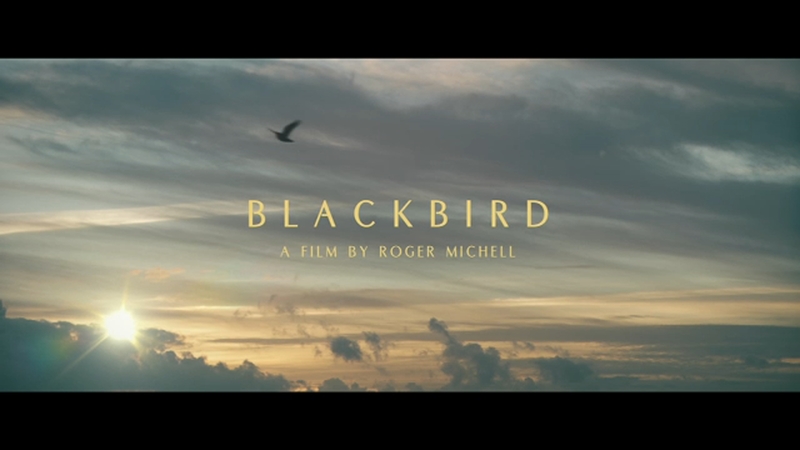 Grab a bowl of popcorn and find a comfy spot because movie releases are back!

Susan Sarandon is the star of the latest movie "Blackbird," which opens Friday.

The director of the film spoke to ABC7 Chicago about the movie that is already being hailed by critics for its humor and heart.

"Blackbird" is about a woman, Lily, who truly discovers life when she finds out her days are numbered.

Sarandon's character decides she's ready to end her battle with a terminal disease.

Her family gathers for a weekend to say goodbye, but years of unsettled tensions threaten a loving farewell.

"It's funny, it's witty, it's full of joy. It's full of promise of life, full of purpose of life. Actually the film is far more about life than it is about death," Michell said.

The film is also filled with an all-star cast.

"Often when you're making a film that's so serious, there's a lot of laughter around the sets and this was no exception, we had a really good time making it," Michell said.

"A lot of people, it took them at least half the film until they realized it was Kate Winslet, because she is so unlike her normal, incredibly bonny self," he added.

Michell is also the director of "Notting Hill" but has done much more than that in his career.

"Well, it's a nice problem to have, put it that way," he responded when asked how he felt about being labeled to the one film.