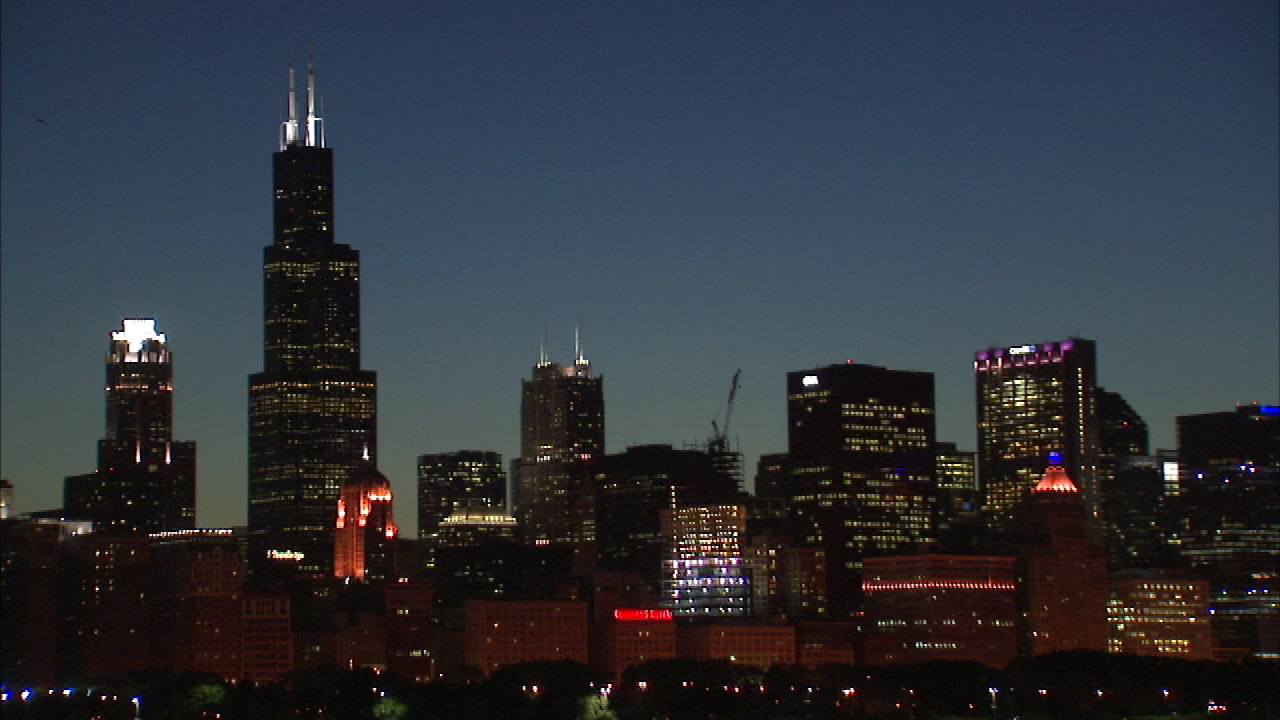 Blackstone Group may buy Willis Tower for $1.5B, sources say 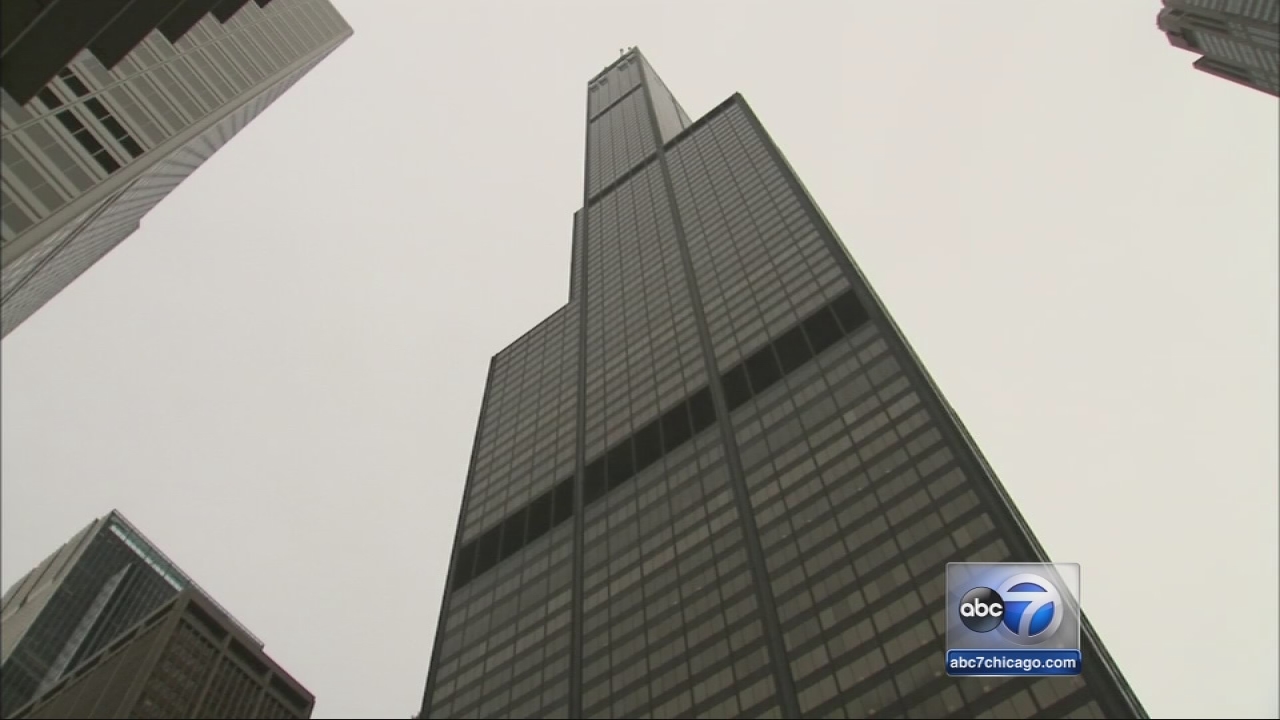 Willis Tower may be going up for sale, report says