Officers responding to a report of a deceased person in the 8800-block of Oleander Avenue around 9:25 a.m. Sunday found a male body at the scene.

The remains were identified to the Cook County Medical Examiner's Office as 30-year-old Anthony Del Barrio, of Chicago. An autopsy conducted Tuesday showed he died of a gunshot wound.

Investigators blocked off a large area Sunday and it was re-opened Monday night. They said footprints indicate he had been walking around in the area before he died.

Preliminary investigation shows there is no threat to the community. Police have not released further details. 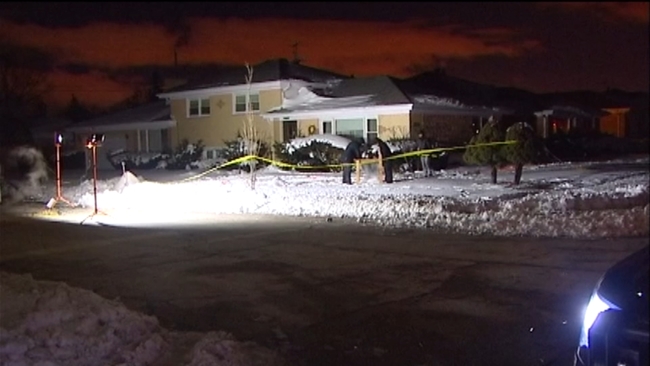