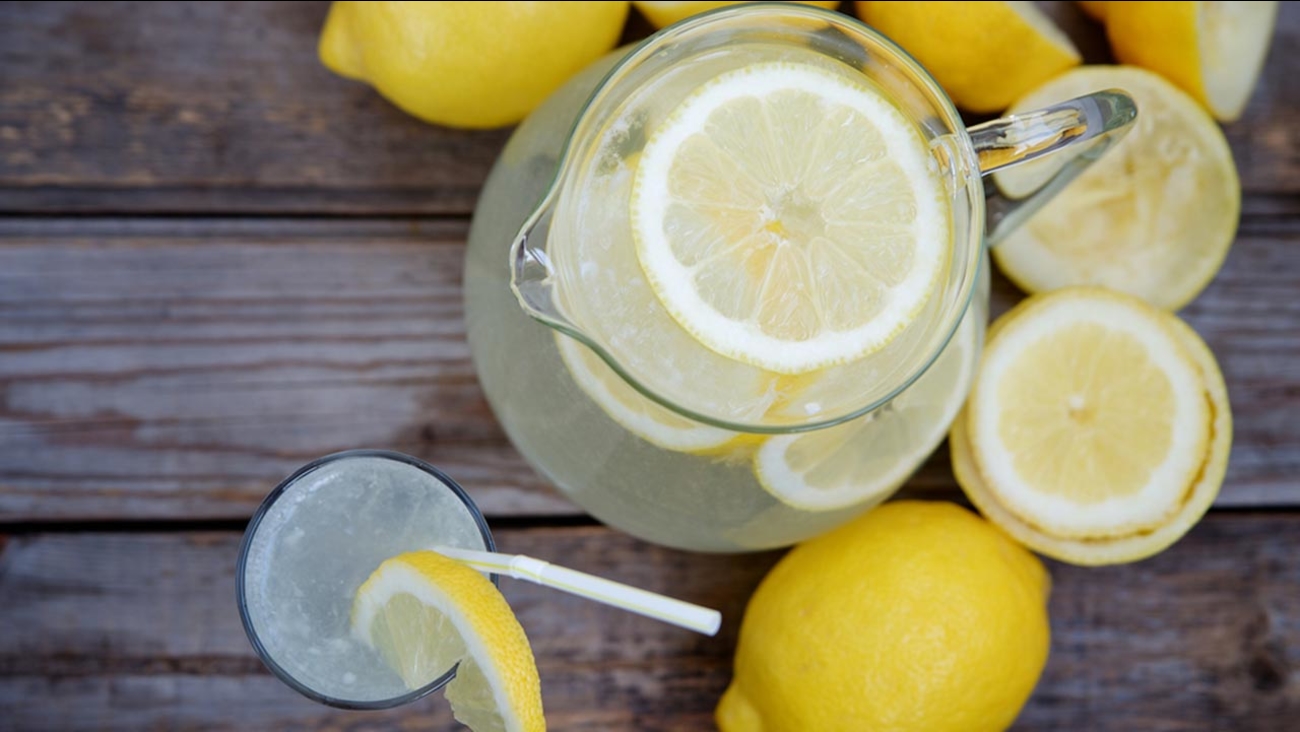 QUEENSLAND, Australia -- It was tears of joy for a seven-year-old boy from Queensland, Australia, whose hard-won savings finally earned him biggest wish.