13-year-old shot by stray bullet on West Side, police say

ByMichelle Gallardo and Jade Hernandez via

A 13-year-old boy was in critical condition early Saturday after he was shot by a stray bullet in the city's Austin neighborhood, police said.

CHICAGO (WLS) -- A 13-year-old boy was shot by a stray bullet in the city's Austin neighborhood Friday night, police said.

Zarriel Trotter was shot in the lower back and taken to Mount Sinai Hospital. He was not the intended target, police said. His condition was upgraded from critical to stable after undergoing surgery Saturday morning.

Police said two groups were have a dispute down the street from where the boy was standing when shots were fired. Neighbors said they heard shots and then saw dozens of kids running away from the scene.

Trotter recently spoke out against the exact kind of violence he's a victim of in a 2015 PSA called "Black is Human."

Trotter was involved in multiple activities and programs as a seventh grader at his West Side charter school.

The shooting occurred in the 5500-block of West Jackson Boulevard just before 8:30 p.m. It was a neighbor who found Trotter after the shooting and called 911.

"We couldn't tell that he was shot, but we knew he was in obvious pain," said Terran Thomas, neighbor.

Police are investigating and have no one in custody. 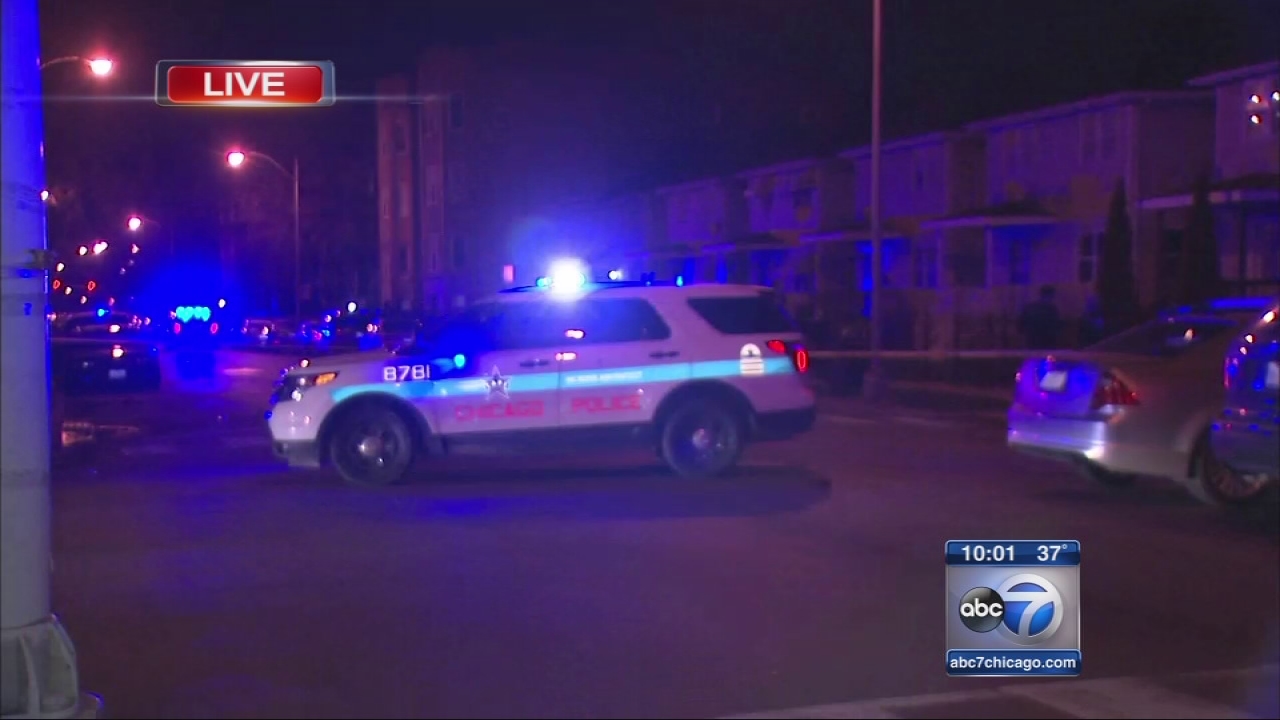